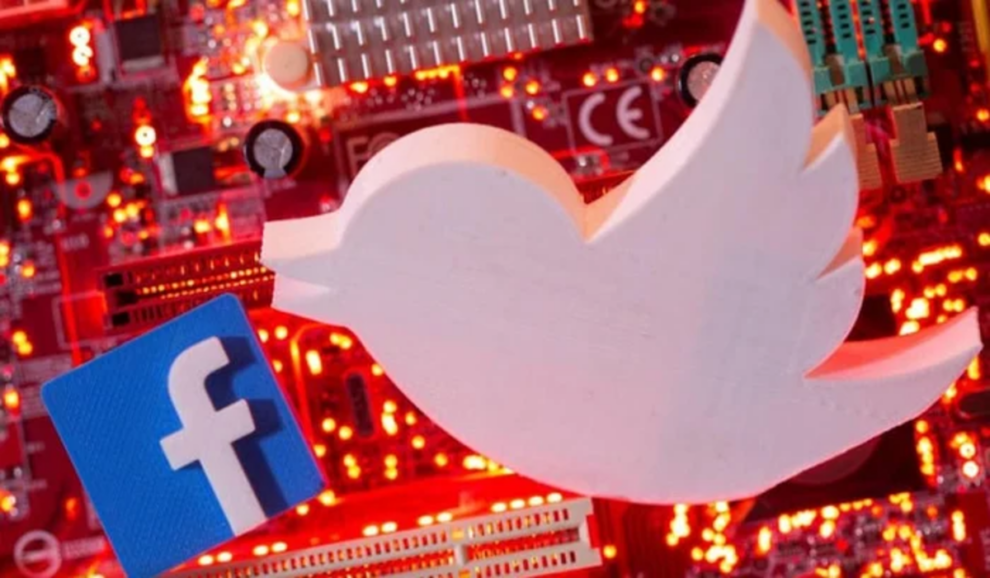 India has threatened to jail employees of Facebook, WhatsApp, and Twitter as it aims to revoke political protests and acquire extensive powers over the discussion on foreign-owned tech platforms, WSJ reports.

The threats are reportedly a direct outcome of the tech companies’ disinclination to follow data and takedown requests from the government regarding protests by Indian farmers.

A WhatsApp spokesman said the company follows data requests that are “consistent with internationally recognized standards including human rights, due process and the rule of law.”

According to a Facebook spokesman, the company “responds to government requests for data in accordance with applicable law and our terms of service.”

Whereas, a spokesperson for Twitter said, “It will continue to advocate for the fundamental principles of the Open Internet.” He added, “Threats to these principles are on the rise around the world, which is of deep concern.”

India has been formulating new rules that empower its leaders over online discourse to a degree unparalleled among other open societies, according to legal analysts.

The rules demand the tech companies designate executives who are Indian residents to deal with government requests. This also includes a representative for “24×7 coordination with law enforcement agencies and officers to ensure compliance” with orders, as stated in the rules.

New rules by the Indian government

The rules would also force companies to delete content that sabotages national security, public order, and “decency or morality.”

Some companies, such as WhatsApp, must also help trace the initiator of messages. According to a government representative, the rules would demand platforms to identify and save records of specific messages as they forwarded among users.

“One large country, by adopting and enforcing these rules, could make it so that large messaging platforms either pull out or don’t offer encrypted services all over the world,” said Mr. Nojeim, senior counsel for the Center for Democracy and Technology think tank in Washington.

Facebook and WhatsApp have a massive userbase in India compared to any other country. Facebook had announced last year to invest $5.7 billion in a new partnership with an Indian telecom company. Twitter also has a huge market in India which is essential for expanding its operations.