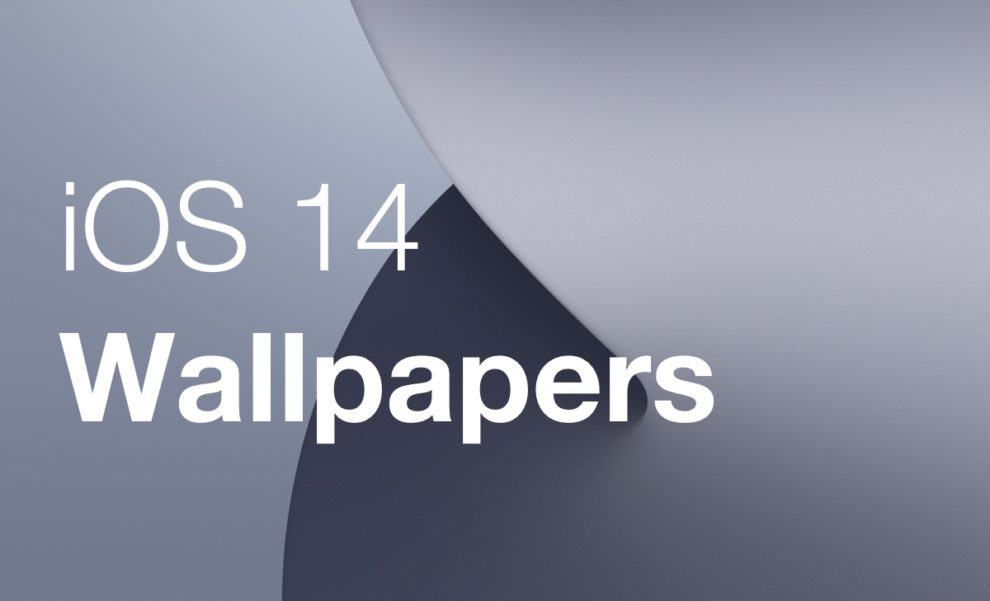 Apple has rolled out the iOS 14 and iPadOS 14 to the public. One of the things that has people excited is the addition of new wallpapers. There are several beautiful iOS 14 wallpapers available to download. You can get them for your device to give it a new feel.

The Cupertino company rolled out the iOS 14.2 beta to developers more than a month ago. Apple has now released the fourth developer beta, which includes a surprise package in the form of new wallpapers. The public beta of iOS 14.2 also includes the wallpapers for iPhone.

Apple’s iPhone 12 wallpapers were exclusively available for the iPhone 12 series. But the wallpapers in iOS 14.2 beta will be available to all iPhones running iOS 14.2. There are a total of eight new wallpapers, each with light and dark mode versions.

Two photorealistic wallpapers focus on a desert environment. One photo of a tree will remind you of the image that Apple had used to show off the triple camera capabilities of iPhone 11 Pro at the unveiling event. There are also mountain artworks that look stunning.

The drawing versions have a purple theme in all wallpapers. They focus on beaches and coastal highways. If you want to download the iOS 14.2 wallpapers for your iPhone, head over to Google Drive and scroll down. You’ll see all the new wallpapers in both the light and dark versions. But you should keep in mind that they don’t support switching between Light and Dark Mode.

Separately, if you want to download the iPhone 12 and 12 Pro wallpapers (the ones that are not available on any other phones), you can get them from here. There are a total of 10 wallpapers that have been extracted from the iOS 14.1. There are a total of ten wallpapers in light and dark variants. They go nicely with the graphite, silver, gold, and pacific blue colors of the new iPhones.

For now, it’s still uncertain when exactly the final version of iOS 14 will be available to download. Since trying out the beta version of the operating system is not a better idea, you might want to download the wallpapers of the newly released iOS 14 first. At least, that’ll help to offer your iPhone with a new feel, while you wait for the stable version of the iOS to roll out later in the year.

In case you want to download all the wallpapers with ease, you can check @ispazio on Twitter or you can also check for more Wallpaper collections here or HEIC format from here.

If you’re also interested in downloading new macOS 11 Big Sur wallpapers for your Mac devices, check them out here.

Apple released the first beta of iOS 14 yesterday, and so far we already have an idea of the features coming with the stable version of the iOS. Firstly, the new iOS comes with a redesigned Home Screen, which for the first time is offering support for widgets. Right from the Today view, you can now drag widgets to the Home Screen, where you can pin them into different sizes.

There’s also a new App Library when you swipe to the end of the app pages on your iPhone device. It’s more like an interface, where you can have a view of all the apps on your iPhone at a glance. Furthermore, there’s a new screen space measure, meaning that you won’t have to worry about incoming phone calls and Siri requests, taking over the entire screen.

In the case of message apps, users can now pin important conversations, making them stay right on top of the app. You can do that by just swiping to the right of any of your essential chats. Apart from that, there’s now a new inline feature, which enables users to respond to specific and important messages in a conversation.

For group conversation, there’s now an @mention feature, meaning even when a group chat is muted, a user can still get notifications when a particular name is mentioned.