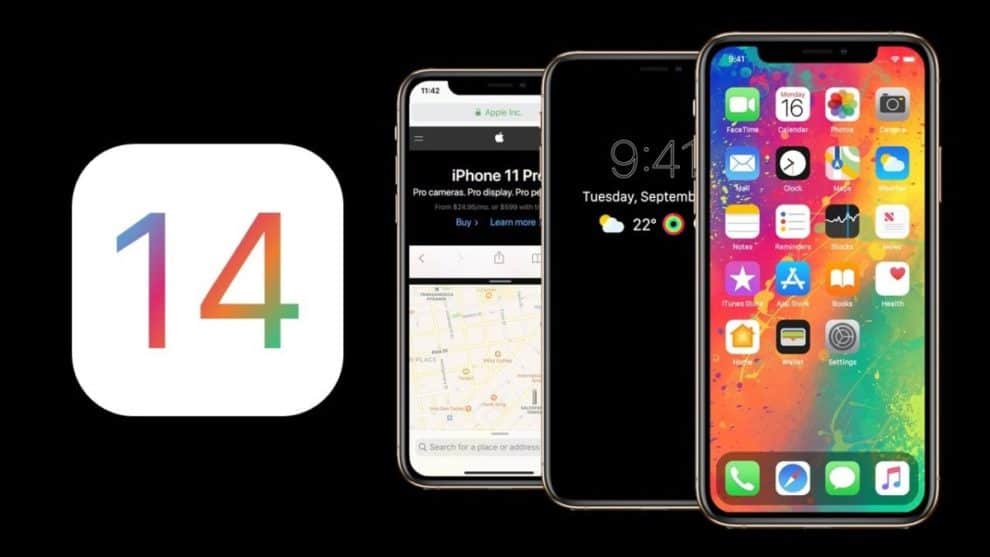 Apple fans are eagerly looking forward to the iPhone 12 series. As is the tradition, the Cupertino company announces the new iOS software months before launching its flagship iPhone. Rumors and leaks about the upcoming iOS 14 are in full swing. Apple is expected to introduce the iOS 14, watchOS 7, iPadOS 14, tvOS 14, and macOS 10.16 later this month. Read on to know all the details about the iOS 14.

Apple typically unveils new iOS versions at its annual Worldwide Developers Conference (WWDC) in June. The tech giant has announced that it would hold a virtual WWDC event starting June 22 this year due to the COVID-19 pandemic. It’s the first time Apple is holding the WWDC event fully online.

We expect Tim Cook to announce the iOS 14 along with software for other Apple devices during his keynote speech on June 22. Developers will be able to attend the event virtually through Apple’s Developer app and Developer website.

The company is expected to roll out the iOS 14 beta for developers immediately after the announcement. Over the last five years, it has released the iOS public beta a few weeks after rolling out the developer beta. The months-long beta testing allows Apple to identify and fix bugs, and improve the new features.

Will it support my device?

We will know for sure only when Apple announces the new software. But The Verifier has learned from its sources that the iOS 14 will support all devices that are compatible with iOS 13. The publication has also unearthed similar clues from the early development code of the software.

Apple has been working on the upcoming iPhone software for months. Fans, developers, and even competitors want to get their hands on an early build of iOS. Recently, a “developer-only iPhone 11” running an early build of iOS 14 was sold in Chinese black market for “thousands of dollars.” From there on, the software has been distributed to hackers and security researchers.

The leaked iOS 14 build has revealed that it will bring a new PencilKit UI for iOS, a new Home screen with a list view, iMessage improvements, the Clips feature to let users run apps in demo mode before downloading, an AR app to support social distancing, HomeKit features, and integration between Apple TV and Apple Watch for workout apps. 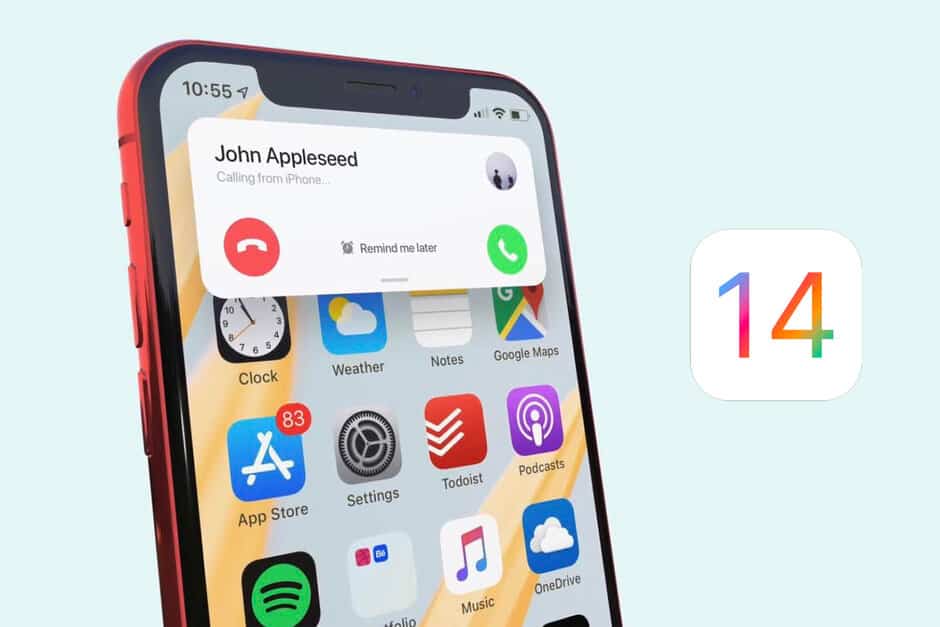 The upcoming software will be jam-packed with exciting new features, according to a plethora of leaks. These are some of the most important features coming with iOS 14:

iCloud Keychain to step up security

The iCloud Keychain in iOS allows users to store passwords and autofill them while accessing a website or app on their iPhone. But it’s still not as good as third-party services like 1Password and LastPass.

According to 9to5Mac, the iOS 14 will bring an updated iCloud Keychain. It will remind users to change their passwords periodically, just like LastPass and 1Password do. Apple is also said to add support for two-factor authentication (2FA).

If the report turns out to be true, you’ll no longer have to pay a hefty fee for 1Password and LastPass. Apple aims to remove the SMS and email as secondary verification options due to the rise in SIM hacking. It’s not yet clear whether the company will bring its own authenticator app or rely on third-party tools like Authy and Google Authenticator.

Phone and FaceTime call recording, but only for employees

Apple’s iOS software doesn’t allow users to record phone calls and FaceTime calls. There are third-party apps to record calls, but it’s a tricky area. Most countries and American states require people to notify all participants before recording a conversation. Some countries such as India and Australia have fully banned it. 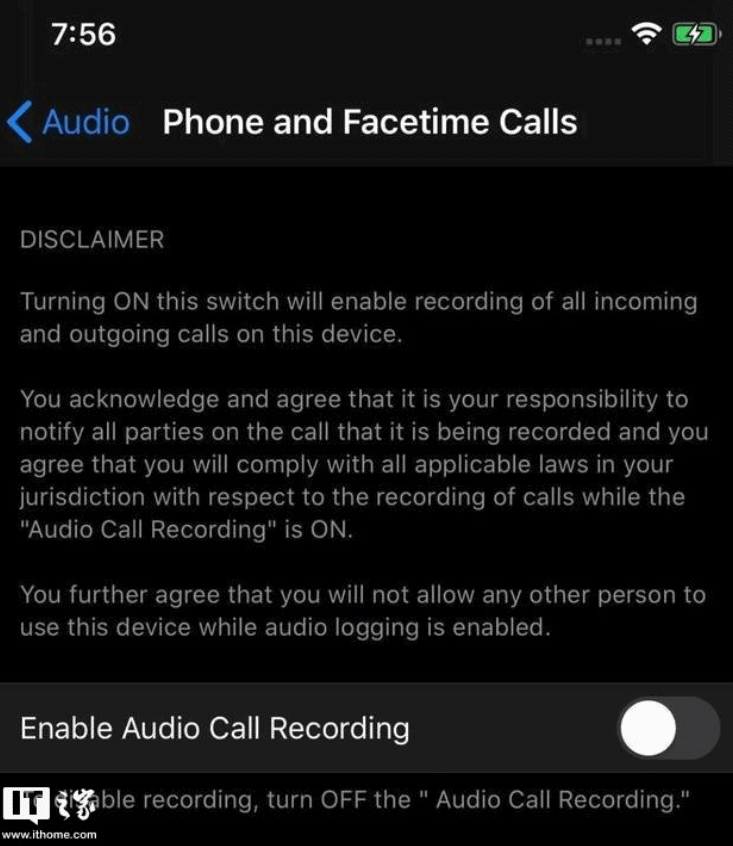 IT Home has shared a screenshot of an early iOS 14 build. The leak suggests that recording phone calls and FaceTime conversations in iOS 14 will be as easy as turning on a switch. It will be up to users to enable the feature responsibly and legally. When the call recording feature is enabled, you’ll not be able to share your iPhone with anyone.

The report might not be reliable because the screenshot IT Home shared has misspelled Facetime. Anyway, we will find it out in a couple of weeks.

Meanwhile, sources familiar with the matter told 9to5Mac that the feature will be available only to Apple employees for internal use. Apple developers could use it to test the iOS 14 in specific scenarios and fix bugs. Apple won’t release it to the general public. Google has also been testing a similar feature on Android. The feature is deep inside the Google Phones app. A Google support page says that the Phone app can be used to record calls and listen to saved recordings. But only a small number of devices and carriers support the feature.

Apple’s messaging service is getting a number of major improvements, according to leaks and rumors. Of course, there will be a bunch of new emojis and some new tricks for Memoji and Animoji. But there will be more. Here are some of them:

Apple’s iOS 14 is only a few days away. We will keep updating this post as fresh leaks emerge.

This article has been updated with the latest information on June 15, 2020.