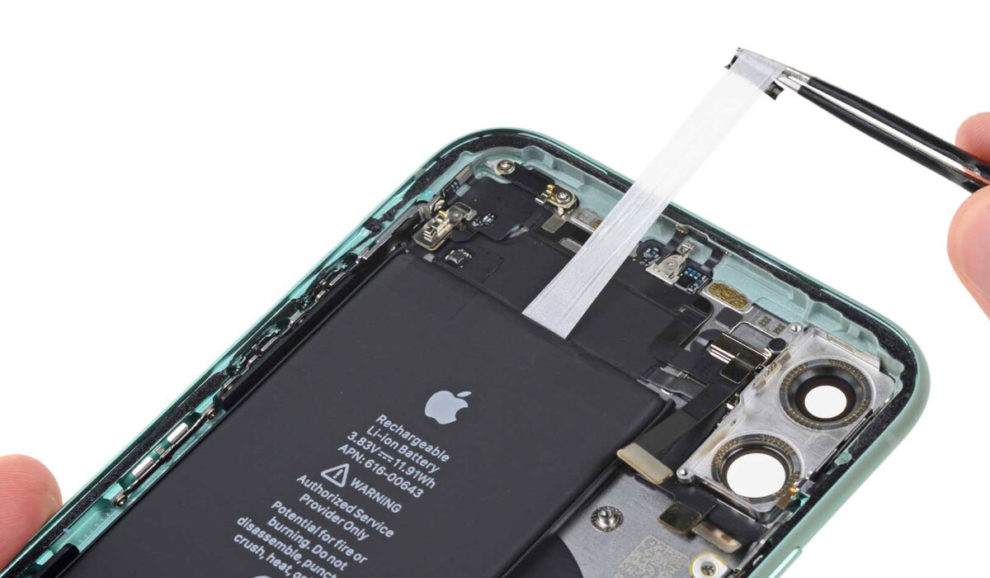 One user complained, “My iPhone 12 is just 2 days old and I am facing a really bad battery drain overnight. I had almost 90% left for a couple of days before I had gone to sleep and woke up with a remaining battery of around 65%. The battery chart has nothing for these hours. And moreover, my mail push is set to manual and I had turned off wifi, Bluetooth, location, and mobile data. Is there something I can do to stop this?” The reasons for this massive battery drain are unknown yet. The problem is especially concerning because the battery drains massively when the device is not being used.

How can battery drain from an idle phone?

The above dilemma is not only being faced by previous users of the iPhone 11 Pro, regular users of iPhone 12 also expressed concern over the poor battery time. Standby and middle devices usually do not drain the battery, this new iPhone 12 issue is unprecedented and particularly annoying. No one expects their phone to be drained this quickly, and that too, without using it.

One user said, “Yes I have noticed the battery drain is quite high. What I was shocked by though is the idle battery drain. When I went to bed the phone had 100% battery life. When I woke up, it was at 65% with no notable background activity. I understand there’s a smaller battery but this is many times worse than the 11 Pro rather than just a bit worse which I was expecting.”

What is more concerning is that Apple has not acknowledged any of these issues, not have users been able to come up with solutions for this problem. Users are hoping that Apple will address this issue and it hopefully will not persist in the next update. The iPhone 12 users are witnessing a number of problems, these issues seem to be faced by users worldwide.  It is extremely peculiar to have your battery drained from an idle or a standby device.