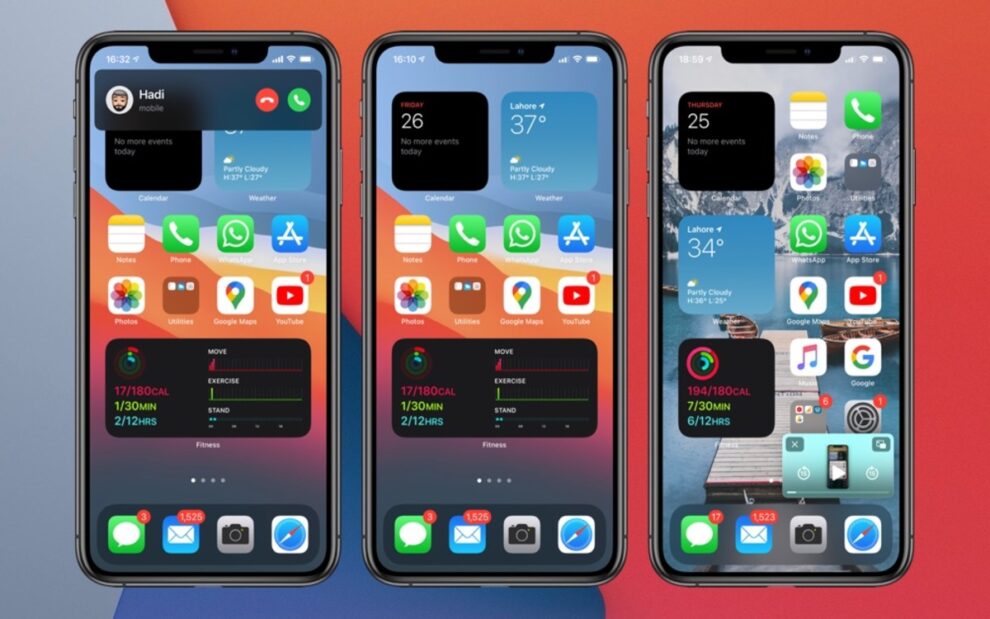 The Unc0ver team has eventually released a working iOS 14 to iOS 14.3 jailbreak with support for all iPhone devices including the iPhone 12 series.

“We wrote our own exploit based on CVE-2021-1782 for #unc0ver to achieve optimal exploit speed and stability,” Pwn20wnd tweeted.

This is a complete jailbreak with support for tweak injection through Substitute as well as package management via Cydia. One notable thing is, this is the first jailbreak released for iPhone 12 series. So iPhone 12 users can now jailbreak it using the new Unc0ver tool.

What is a Jailbreak

Jailbreak tools are software that take benefit of security weaknesses in iOS to allow users root access and full control of their device. Jailbreaking bypasses DRM restrictions, enabling users to run unauthorized and custom software as well as make other tweaks to iOS.

Apple’s iOS and other OSes for its products are widely-known to be closed-source, which has annoyed developers who like to play with the code on their devices. The company has always specifed security reasons for not allowing its users play with the proprietary code for iOS.

ZecOps CEO Zuk Avraham said the jailbreak is “yet another example that attackers have an edge on iOS vs. defenders,” adding “[Apple] needs to stop the need to jailbreak the device in the first place and should just enable users to have full access without a need to run an exploit.”

Install AltServer to Jailbreak on Windows or Mac

In order to jailbreak using the latest methods, we should first sideload unc0ver to our device. To do this, use AltServer and AltStore.

Due to different methods for getting the same result on both Windows and macOS, you’ll have to follow the first set of steps that suits your computer’s OS. Windows instructions load by default. If you’re on macOS, simply click the “Mac Steps” below to switch operating system instructions.

Step 1: This step is for Windows users only! Download and install both iTunes and iCloud from Apple’s site. You cannot use the version of iTunes for the Microsoft Store. Links to both iCloud for Windows and the proper iTunes .exe can be found below.

Step 2: Open iCloud for Windows and make sure that you have at least iCloud Drive and Bookmarks checked within the application.

Step 3: Download AltServer from AltStore. Open the .zip and launch the AltInstaller and continue with the on-screen prompts to install it. You may also have to allow the application access through your firewall the first time you launch it. After you’ve downloaded and installed everything, reboot your computer.

Step 4: Connect your device to your computer via USB. Launch iTunes and make sure the connection is trusted. If your device isn’t listed and/or you don’t have the ability to backup or restore, you must trust the connection.

Step 5: Click the arrow next to the time in the lower right of your toolbar to expand the running services panel. Click the AltServer logo (it resembles a triangle). Next, move your mouse over “Install AltStore” and click on your device from the pop-out menu.

Step 6: Enter your Apple ID when asked. This information is only forwarded to Apple’s servers for signing purposes.

Trust the certificate you used to sign AltStore inside of Settings > General > Profiles & Device Management. Follow the on-screen call-to-action.

Step 1: Visit the official unc0ver jailbreak iOS 14.3 site on mobile Safari on your iOS 14 device. Leave your device plugged into your computer via USB.

Step 3: Click the new download arrow that shows on the right of the address/search bar at the top of mobile Safari. Then click the Undecimus file that shows in the downloads pop-up. Click the arrow in the top right to get the share sheet. Next, scroll over and click, copy to AltStore.

Step 4: This will redirect you to the AltStore sign-in prompt on your iOS 14 device. Enter the same Apple ID.

Since unc0ver is sideloaded, now you can jailbreak iOS 14 through iOS 14.3.

Step 1: Remove any pending auto-installed OTA software updates such as iOS 14.4 or iOS 14.5 beta. To do this, go to Settings > General > iPhone Storage. Find the software update, click it, and “Delete Update”.

Step 2: Open the Unc0ver iOS 14.3 jailbreak app on your device and click the jailbreak button. Click ok and your device will restart.

Step 3: Unlock your device, keep it in Airplane mode, and open the Unc0ver jailbreak app again. Click the jailbreak button once again. Your device will restart. This way the jailbreak iOS 14 process is done.