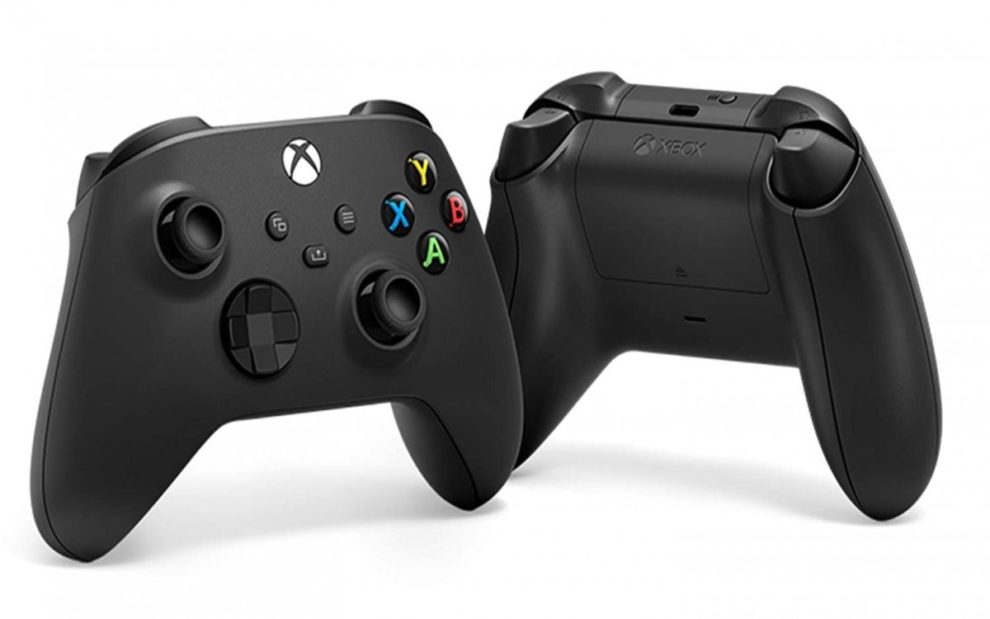 One user tweeted, “Apple is working with Microsoft to bring support for the Xbox SeriesX/S controller to Apple devices.”

However, a small-sized text on the page reads, “Microsoft and Apple are working together to bring compatibility for the Xbox Series X controller to customers in a future update.” Support for a variety of gaming controllers on Apple devices will assist in improved control for supported games provided by Apple Arcade as well as the App Store. In addition to this, such support will also enhance navigation features on the Apple TV, and more.

However, there is no mention of Apple devices supporting the Sony PlayStation 5 DualSense Controller or the Amazon Luna Controller anywhere on the Apple Support page. However, according to MacRumors, a code has been spotted that mentions controllers in iOS and iPadOS 14.3 betas.

Apple users had mixed responses to this news. One user said, “I hope one day Apple would consider competing in the 9th generation of video game consoles by introducing an Apple TV Pro. Although I find it difficult to imaging them selling that for $500 or less.” Another said, “Nice. Xbox controllers are the most comfortable I’ve ever used.”

Apple’s support page does not confirm the exact date or time regarding when this compatibility feature might roll out. The page simply mentions that the change is coming “in a future update”, with no further indication of time. There is also no indication at present as to whether Apple is collaborating on similar compatibility for the PS5 controller. However, it happens to currently support the PS4 version, therefore this new information seems a natural move going towards innovation.

Apple is considered the pioneer in keeping up with technological innovations. Apple has tried its best to keep up with the changing times. Features unveiled by Apple keep the users hooked to their devices. The 21st century is marked by innovation, Apple is able to maintain a steady pace with the newest innovations of the time. These new innovations assist users in deriving a better experience from the devices they invest money on. Apple usually tops the list of most high quality and up-t0-date devices.