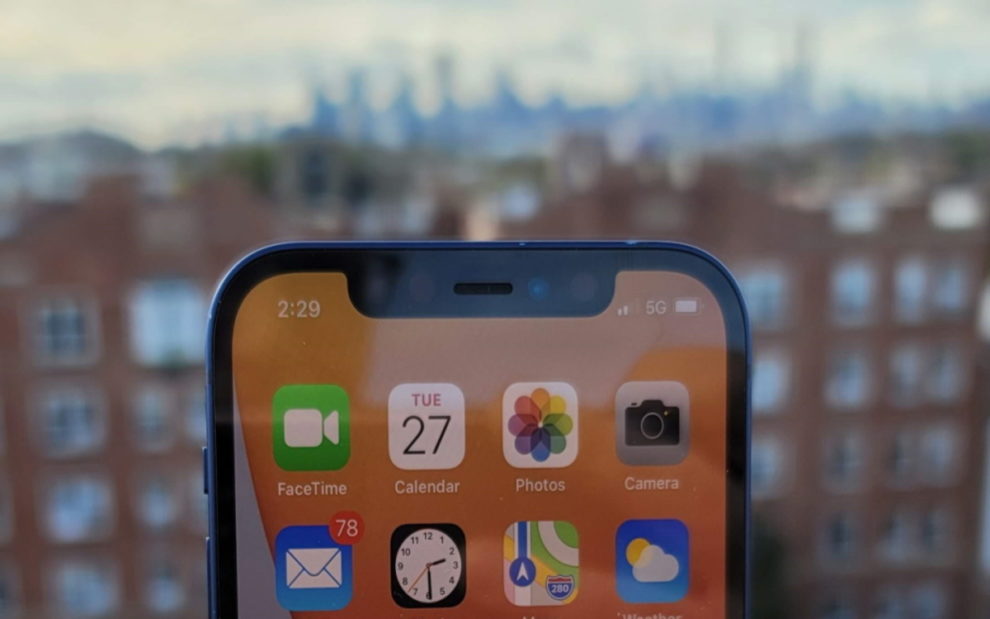 According to complaints by several users online, the iPhone 12 is experiencing a network signal dropping issue. The latest iPhone 12 lineup launched on October 13th is no doubt the best smartphone on the market at the moment in terms of features and specs. The powerful A14 Bionic chipset incorporated by Apple in addition to the latest iOS 14 software has unlocked a series of new features and improvements. Apart from advanced features, these are the first iPhones ever to support 5G connectivity. This is a monumental moment considering the fact that several carriers have already deployed 5G in most countries of the world.

With these advanced connectivity options, several users assumed that iPhone 12 series will possess an exceptional cellular reception. However, most of these hopes were shattered since the new iPhone 12 experiences massive issues regarding network as signals are continuously dropping. Now users asking one question: How can you improve your mobile signal?

A user complained, “Received my iPhone 12 Pro on Friday. Activated it on Saturday. Sunday I drove for 10 mns and when I arrive to my destination I saw no reception bars and No Service. And in the middle of the screen in a grey box: Your iPhone is not Activated.” Comments underneath this post indicate that several other users are also experiencing the same problem. The user also said that they are in contact with Apple support but the issue has not been fixed yet.

Another user said that the network signals randomly drop in certain areas. The signals drop and eventually there is no service at all. Another user said, “I have the same issues with my new Verizon iPhone 12. I drop service randomly in areas that should have the strongest signal (driving through a big city). I always had service in these areas with my iphone XR. It’s very frustrating and I usually have to turn the phone off and back on to get it to recover the service.”

The issue apparently happens to persist even when users are in areas that generally have good cellular reception. This narrows down the possibility of limited coverage areas, users are unsure what is causing this annoying problem. A large number of complaints appear to be from Verizon, closely followed by AT&T users. However, the network issue does not appear to be restricted to users on these carriers only.

It is possible that the issue is entirely caused by network providers and that Apple is not liable. However, we can only be sure when Apple releases an official statement regarding this.