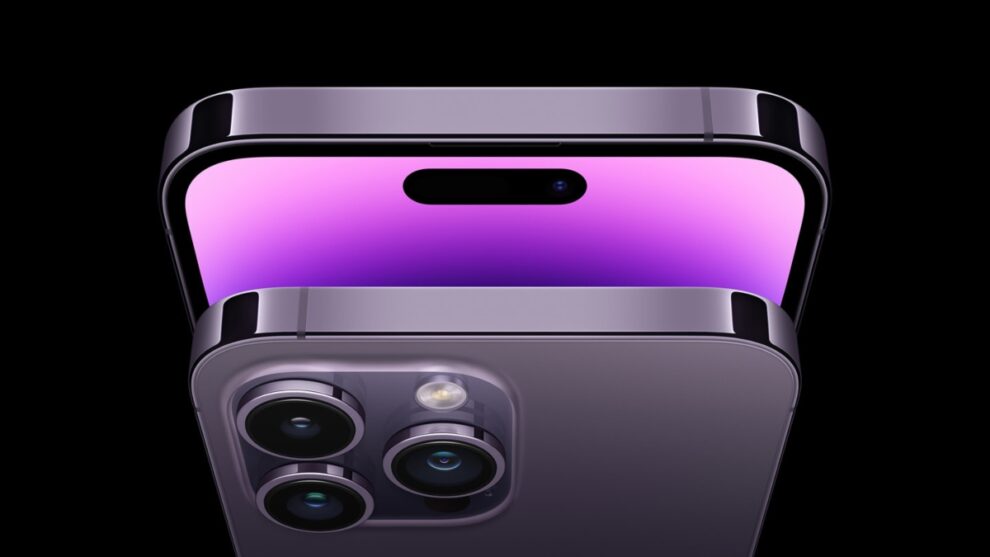 The Crash Detection feature on the Apple iPhone 14 is causing problems for a theme park near Cincinnati, as repeated false positives from iPhones on rides result in numerous calls to emergency services.

According to AppleInsider, the feature detects whether or not it is involved in a car accident using onboard sensors and mountains of crash data. Despite the system’s training, it appears that rollercoasters may be its weakness.

Since the iPhone 14 went on sale in September, the Warren County Communications Center has received multiple iPhone crash-detection calls.

The report stated that a number of them were caused by passengers on rollercoasters at the King Island amusement park near Cincinnati.

The centre provided the Wall Street Journal with multiple recordings of iPhone-based detection calls, which were prompted by the devices misinterpreting ride movements and noise as collisions.

The problem isn’t limited to the theme park; alerts were issued several times at Six Flags Great America near Chicago.

While the iPhone and Apple Watch provide a ten-second warning before dialling 911, this may not be cancellable in time.

The park visitor may not notice if the ride is still moving, or the iPhone may be stowed away out of sight and not heard over screams.

According to an Apple spokesperson, the technology provides peace of mind and will be improved further.