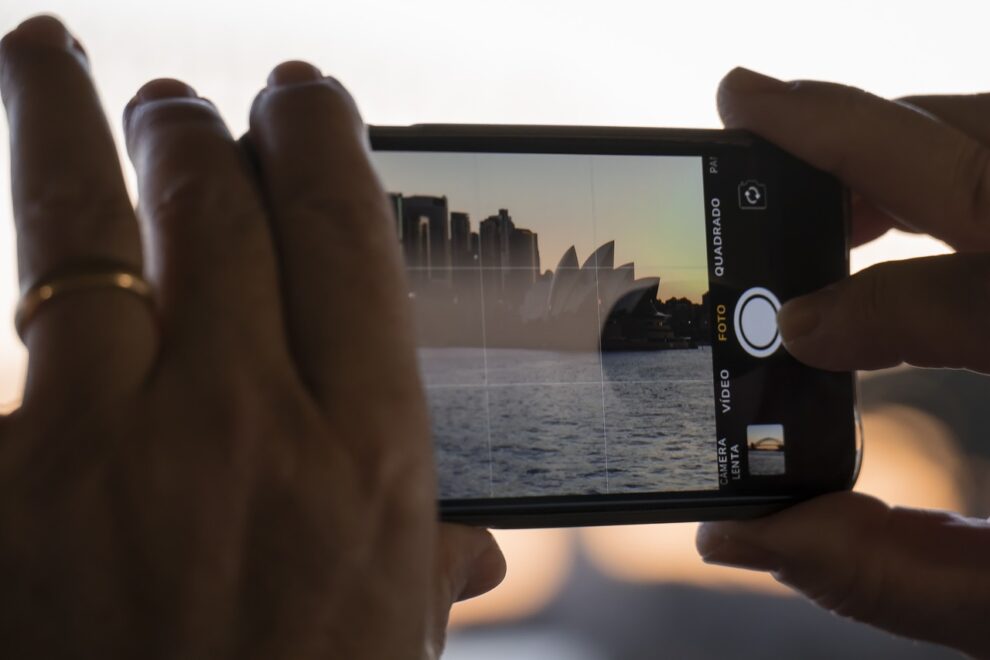 Ming-Chi Kuo who is the most reliable analyst for Apple products predicts that the iPhone 14 will use an integrated camera lens design.

After the iPhone 12 series launched in late 2020, the next in line are the iPhone 13 devices. However, leaks for the 2022 Apple phones, that supposedly would be iPhone 14 bringing major changes are already circulating all over the web.

According to the analysis by Kuo, there will be significant changes in the design and development of iPhones in the coming three years. He believes that the iPhone 14 will feature an all-in-one lens design in an attempt to develop a smaller sized front camera module. The unibody iPhone 14 design will incorporate the voice coil motor of the camera with its lens array. The existing modules use the same components as different parts. While the unibody design might not take more internal space and make the device more reliable and responsive.

Moreover, for the Pro models, there will be 7P telephoto lenses in the Apple’s 2022 iPhones. The 7P lens stack in iPhone 12 is found on the top of the wide angle camera module. This way it utilizes more light during shooting and reduce chromatic deviations.

Kuo is also hopeful that the Apple’s 2023 iPhone will feature periscope telephoto lenses for the first time. Periscope lenses are generally made up of a series of prisms and mirrors that practically increase the focal length of a compact lens array.

Furthermore, Apple is planning to change iPhone optics in 2021. This will begin with a shift from glass to plastic cover materials for Face ID. Kuo also said that high-end models will receive a new telephoto lens featuring a 6P lens stack, up from the current 5P design.

Another rumor coming from Ming-Chi Kuo pointed out the iPhone 14 will eventually dump the notch and come with a punch-hole display design for the selfie camera. Although he did not explain about the sensors placement but if true this would be similar to the recent high-end Galaxy smartphones by Samsung.

Possibly, the sensors would receive a smaller notch or combine into smaller units and adjust next to the selfie camera for an extended punch-hole in the new iPhone 14 design.

According to Kuo, “the hole-punch display design will be adopted by high-end 2022 iPhones at a minimum, and if production yields are good enough, all 2022 ‌iPhone‌ models may use this design.”

Which iPhone 14 models to expect