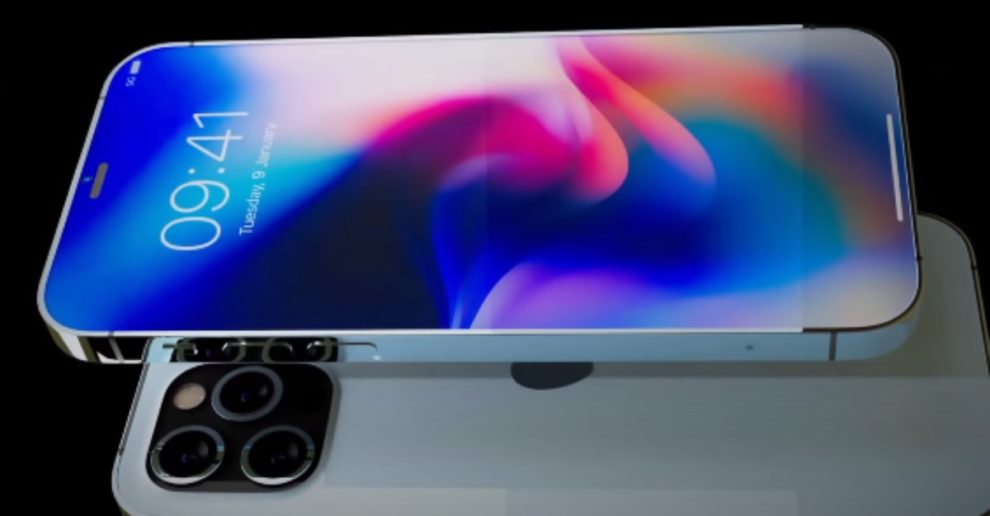 Apple is expected to release new ‘iPhone 14 Pro‘ models next year, and a new report claims that the device will include a pill-shaped camera cutout at the top of the display, with the notch removed.

Face ID hardware will be relocated under the display to accommodate this change, according to tweets shared by leaker @dylandkt, reports MacRumors.

The iPhone 14 Pro will be the first flagship device since the iPhone X to ditch the notch in favour of a small cutout for the front-facing camera.

Apple analyst Ming-Chi Kuo recently claimed that the 2022 iPhone 14 Pro and 14 Pro Max would use a hole-punch cutout for the camera.

According to reports, Apple has advised major US carriers to prepare for the release of eSIM-only smartphones in September of this year.

It is possible that Apple will remove the physical SIM card slot beginning with some iPhone 14 models, rather than some iPhone 15 models, as was previously speculated.

It is also stated that two eSIM cards will be supported, ensuring dual SIM functionality. The removal of the SIM card slot may improve water resistance even more.

The next flagship series, the iPhone 14, will have up to 2 TB of storage.

Apple will use QLC flash storage for next year’s iPhone, increasing capacity to 2 TB thanks to newer storage technology.