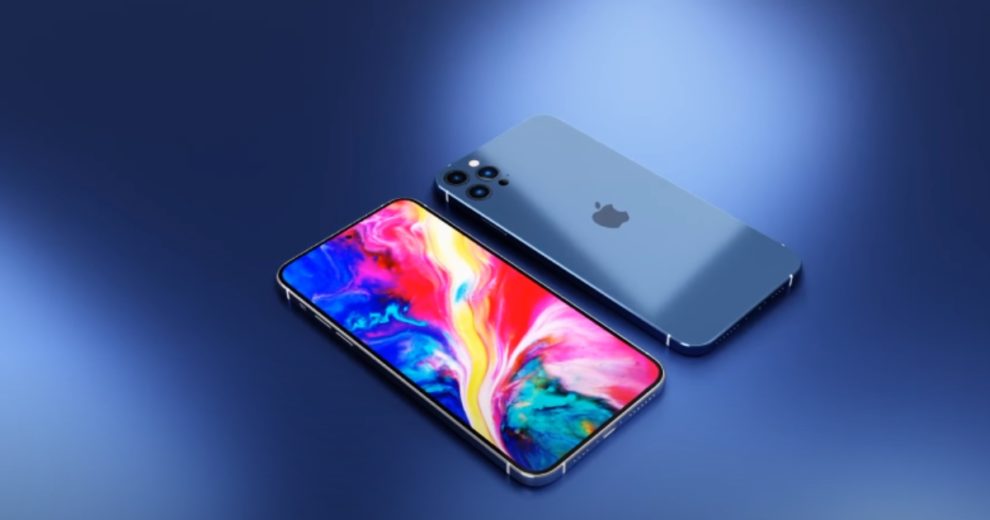 According to media reports, Apple’s upcoming iPhone 14 Pro variants will include a 48MP camera and 8GB of RAM.

Analyst Jeff Pu stated in a research note obtained by MacRumors that the two iPhone 14 Pro models will have a triple-lens rear camera system with an upgraded 48MP Wide lens and 12MP Ultra Wide and Telephoto lenses.

“This lines up with information shared by TF International Securities analyst Ming-Chi Kuo, who in April claimed that the 48MP lens will support 8K video recording,” reports MacRumors.