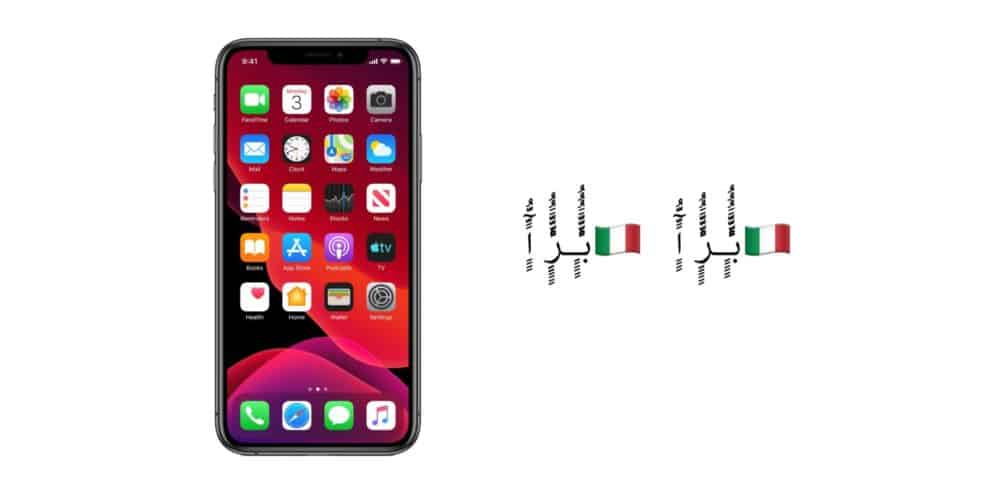 Once in a while, we see new bugs appear in iOS with certain strings of texts and causing damages to devices. Although it’s been up to two years since the last major one, it looks like we might be in for another one again. This week, a new text bug has been discovered to cause iPhone devices to crash, and CaptureTheFlag is one solution. The bug contains several Sindhi characters, which causes iOS 13 to lock and iPhones to crash or hang when they receive it.

While it’s unclear where the source of this character, we first noticed it circulating on Telegram and Discord servers. Now, its circulation has been extended to Twitter and most other social media platforms, including Reddit.

In a video, EverythingApplePro has revealed how the receiving a text in Sindhi characters alone, caused his iOS device to become unresponsive to touch and switch.

Also, it has become a talking point on Reddit, and there seems to be a fix for jailbreak devices. According to it, the Sindhi character bug is similar to the Telugu text issue causing phones to crash a few years ago. Here’s what Reddit is saying:

“A new string of characters is making the rounds similar to the Telugu text that would cause iOS to crash. CaptureTheFlag is similar in that it hooks CoreText to replace any occurrences of it with “Unsupported characters”. It only seems to be triggered by notification as of right now. Available on my repo and will be on BigBoss later.”

Apple will definitely consider a solution to address the new bug in its future system update. While we wait, one of the solutions to this issue is to disable notifications in all your device messaging apps. That’ll help prevent notification pop-up of the Sindhi text bug from harming your phone. However, since it’s not an iMessage only issue, you might need to look for other solutions.

Although we don’t advise that you jailbreak your device, this particular fix is for jailbreaking devices. The fix on Reddit may also come as a handy solution for jailbreaking devices only. So, simply downloading the CaptureTheFlag will help to prevent the bug from crashing your phone. It will also fix Twitter crashes as a result of the bug. As long as you have the app downloaded on your device, you need not worry about the bug.

Are you wondering how to fix the Italian + Sindhi character bug from freezing?

Well, the video below shows how you can go about it.

Are you’re wondering how you can get to download that CaptureTheFlag tweak? You can check here if you use a jailbreaking device.