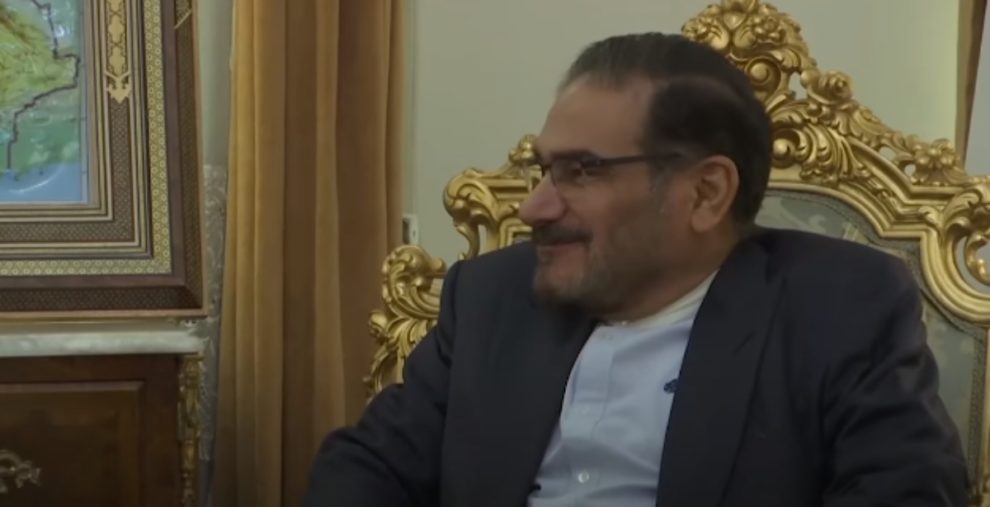 According to state television, Ali Shamkhani, Secretary of Iran’s Supreme National Security Council, has accused the US of seeking a “new crisis” in the region following the fall of the Islamic State (IS) militant group.

“The US is very angry about the collapse of Daesh (the IS) in Syria and Iraq as well as the victory of the resistance front… and is looking for a new crisis,” Shamkhani said on Tuesday at a meeting with visiting Syrian Foreign Minister Faisal Mekdad, Xinhua news agency reported.

He warned that the US and Israel’s instigation of a security crisis in Syria could have far-reaching consequences for the entire region.

The Iranian security official condemned Israel’s ongoing airstrikes on Syria, Palestine, and Lebanon, claiming that “resistance” is the only way to confront Israel’s aggression.

Shamkhani emphasised the solidarity of Tehran-Damascus political and security relations and urged the two countries to strengthen their trade ties.

Mekdad, for his part, thanked Iran for its support for the Syrian people and government, saying that the defeat of foreign-sponsored terrorist groups and the establishment of relative stability in the Arab country had opened up a new chapter in bilateral cooperation.

According to him, the US military presence in Syria violates the country’s sovereignty and territorial integrity.

Since 2011, Iran has been a key ally of the Syrian government in its fight against armed rebels.