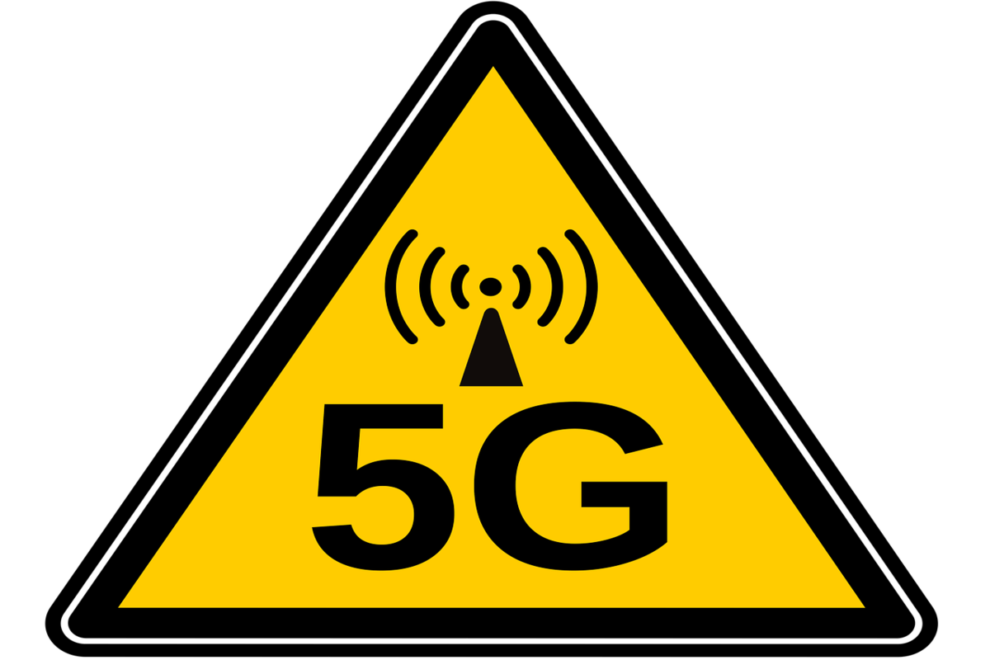 Fear psychosis has reached the point where ‘anti-5G’ necklaces, sleep masks, and children’s bracelets are being sold online on major e-commerce platforms, claiming to protect users from the harmful effects of 5G cell networks.

These ‘anti-5G’ wearables, on the other hand, have now been classified as dangerous!

Last week, the Dutch Authority for Nuclear Safety and Radiation Protection (ANVS) issued product alerts for a pendant, a sleep mask, two necklaces, and five bracelets, including one for children, stating that wearing these items for an extended period of time could cause tissue and DNA damage.

According to industry experts, there is currently no concrete evidence that 5G networks have negative health effects on humans because the technology is still in its early stages of deployment and the extent of any change in radio-frequency field exposure is still being investigated.

According to the World Health Organization (WHO), current 5G infrastructure exposure at around 3.5 GHz is comparable to that from existing mobile phone base stations.

“With the use of multiple beams from 5G antennas, exposure could be more variable as a function of location of the users and their usage,” the WHO said.

“India has far stricter norms than what 198 countries have globally which are following the norms laid out by the International Commission on Non-Ionising Radiation Protection (ICNIRP),” Pankaj Mohindroo, Chairman, India Cellular and Electronics Association (ICEA), told IANS.

The International Commission on Non-Ionizing Radiation Protection (ICNIRP) is a non-profit organisation that offers scientific advice and guidance on the health and environmental effects of non-ionising radiation (NIR) in order to protect people and the environment from harmful NIR exposure.

“For example, our radiation value or specific absorption rate (SAR) value is maximum 1.6 watts on 1 gram of tissue, compared to 2 watts on 10 grams of tissue across the world (except the US and South Korea),” Mohindroo informed.

“5G non-ionising radiation is not different from 4G or 3G as these norms are capped,” he added.

The Department of Telecom (DoT) stipulates that all new mobile handset designs must meet SAR values of 1.6 watts/kg, averaged over 1 gramme of human tissue.

“As the frequency increases, there is less penetration into the body tissues and absorption of the energy becomes more confined to the surface of the body (skin and eye). Provided that the overall exposure remains below international guidelines, no consequences for public health are anticipated,” according to the WHO.

To date, no adverse health effect has been causally linked to exposure to wireless technologies, despite extensive research.

Studies across the entire radio spectrum have yielded health-related conclusions, but only a few have been conducted at the frequencies that will be used by 5G.

Humans are exposed to various types of radiation on a daily basis, including from sunlight, according to Prabhu Ram, Head-Industry Intelligence Group (IIG), CMR.

The International Agency for Research on Cancer (IARC) classified radio-frequency (RF) electromagnetic fields (EMFs) as “possibly carcinogenic to humans” and recommended that RF exposure be re-evaluated “with high priority,” according to a recent paper by the European Parliamentary Research Service (EPRS).

“The first two frequencies are similar to those used for 2G to 4G technologies and have been investigated in both epidemiological and experimental studies for different end points (including carcinogenicity and reproductive/developmental effects), while 26 GHz and higher frequencies have not been adequately studied for the same end points,” the EU paper read.

Regrettably, there is a scarcity of data on the potential dangers of RF-EMF.

“The information gap creates scope for deniers as well as alarmists, giving rise to social and political tension in many EU countries. Campaigns to inform the citizens should be therefore a priority,” said the paper.

Early and proactive availability of comprehensive information about 5G and how it works is unquestionably required.

“These information resources should be easy-to-grasp and understand, for all consumer demographics,” Ram noted.