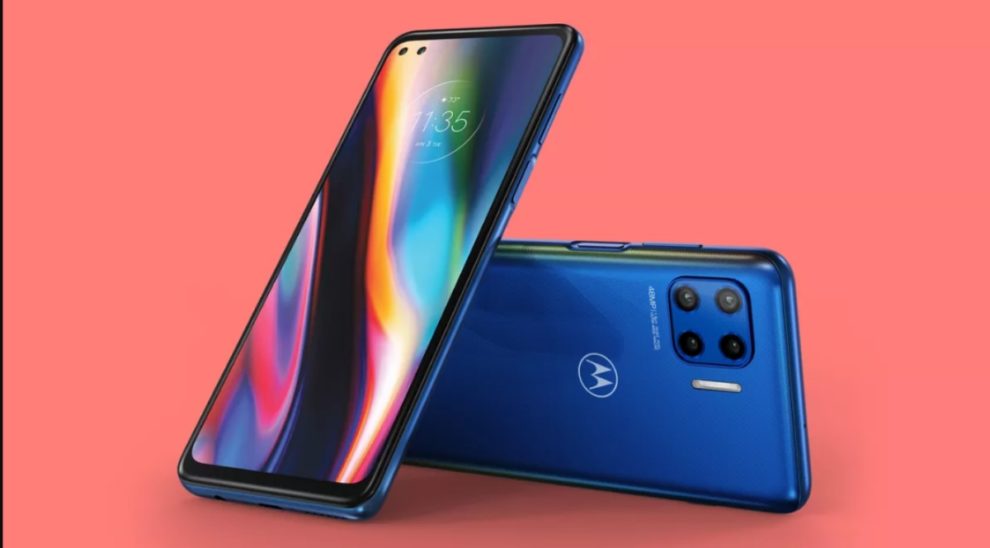 Motorola Moto G Pro, also known as the Moto G Stylus in the U.S., started receiving the Android 11 update. It was the first Motorola phone to receive the new update.

In December 2020, Motorola listed 22 other Motorola phones to receive the Android 11 update. However, the Lenovo-owned company had not shared the details of the expected updates.

List of Motorola phones to get the new update

There’s no specific timeline, but Motorola stated on December 21 2020 that these devices would be updated in “the coming months.” For most of the phones mentioned in the list, this will be their one and only OS upgrade.

Hi there, the Android 11 update for your g5G plus should be coming real soon. Stay tuned to find out more. – Motorola Arabia

This would mean that the update would roll out shortly in a couple of weeks or months.