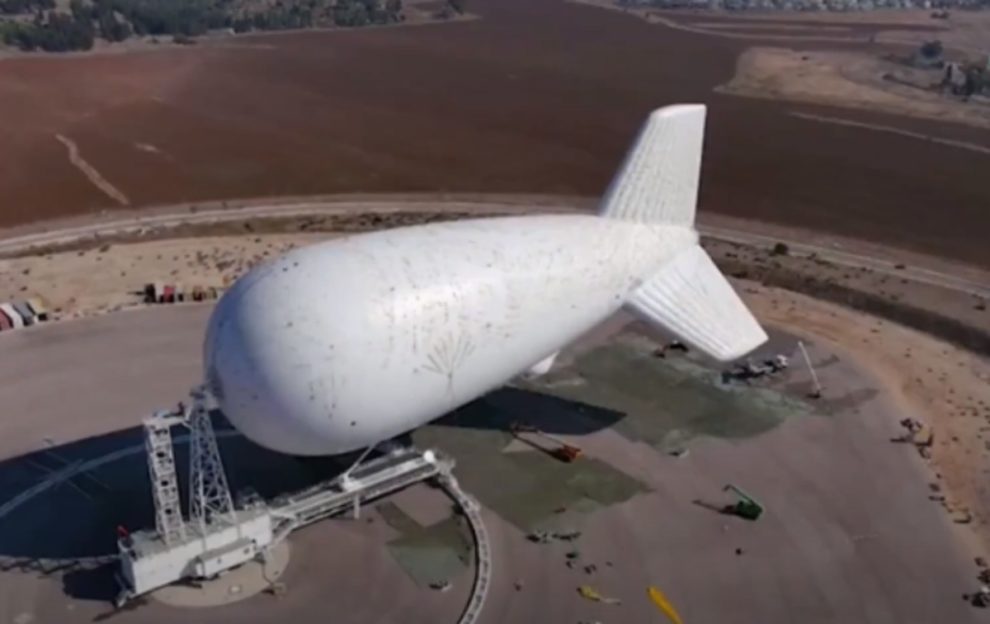 Israel has begun the deployment and testing of a massive inflatable missile detection system in the country’s north.

According to the Xinhua news agency, the Defense Ministry released photos of the system, which is designed in the shape of a massive zeppelin.

The system, which consists of the High Availability Aerostat System and an advanced radar, is designed to detect long-range threats at high altitudes.

“It will provide additional detection and early warning capabilities to the existing operational air defence detection array deployed around Israel,” the Ministry said in a statement.

The radar system was created through a collaboration between the Defense Ministry and the US Missile Defense Agency.

Moshe Patel, director of the Israel Missile Defence Organization, said in the statement that the “aerostat system will cruise at high altitudes and provide an exceptional, multi-directional detection capability against advanced threats”.

The system is “another great example of cooperation” between Israeli and American defence agencies, according to Vice Admiral Jon Hill, head of the US Missile Defense Agency.