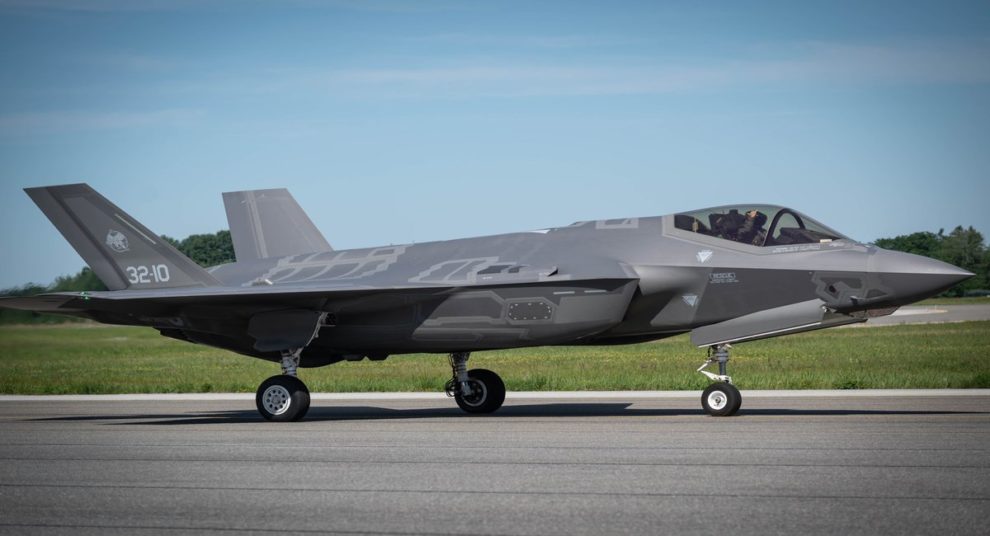 The Israeli military announced the completion of a joint training exercise involving stealth F-35 fighter jets with the United States and the United Kingdom.

The Israeli Air Force, the US Marine Corps, and the Royal Air Force of the United Kingdom participated in the “Tri-Lightning 2” exercise, the military said in a statement on Tuesday.

The exercise aimed to strengthen regional strategic cooperation and improve cooperation within the international F-35 aircraft community through quality training, according to the statement.

The Israeli government has agreed to buy at least 50 F-35 fighter jets, 27 of which have already been delivered.