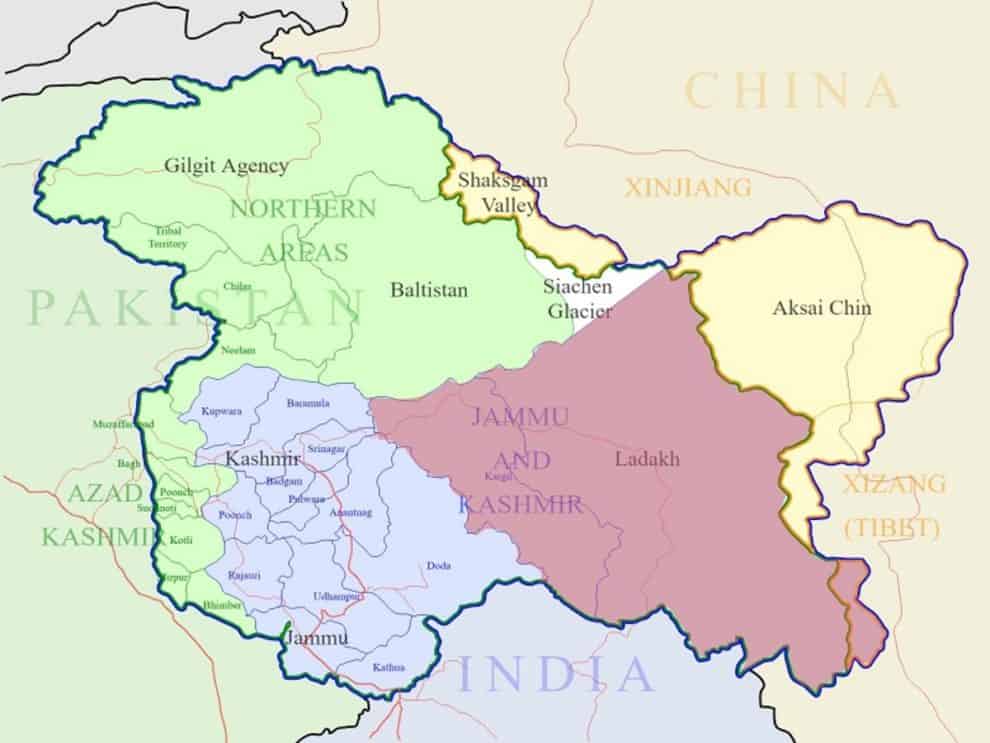 Starting from Times Square, New York, to almost all capitals of Europe and other parts of the world, Kashmiri people staged protests, agitations, and demonstrations to express their anger and dissatisfaction with the situation in Indian-Occupied Kashmir. Not only the Kashmiris, but local people also joined them in such protests. Mainstream Media around the world published and broadcast the Indian atrocities and brutalities in Kashmir. Seminars and conferences were held to address the Kashmir issue.

One year ago, on the 5th of August 2019, India revoked Articles 370 and 35A of its own constitution and annexed Kashmir. The transformation of Kashmir into a union territory ends the special autonomous status of Kashmir. Kashmir is a disputed territory, recognized Internationally. There are UNSC resolutions to resolve the Kashmir issue, but India is not implementing them. Kashmir is a disputed territory between China, Pakistan, and India. The unilateral actions taken by India angered the stakeholders and provoked a reaction from the international community. It is a clear breach of international law and fair practices of the civilized world. It was Indian international commitment, the legal binding Delhi agreement of 1952, to implement the UNSC resolutions. It also breached its fabricated instrument of accession. This was done merely on the advice obtained from the Governor and not the Kashmir Legislative Assembly, which is mandatory for any legal change.

Almost nine hundred thousand troops of the Indian army, empowered with draconian laws, have illegally occupied the territory and are keeping the 8 million people of Kashmir under siege while violating international humanitarian law and practices with impunity. Indian troops are using lethal weapons, cluster bombs, and pellet guns, perpetrating sexual offenses, and destroying Muslim religious and private properties whereas the Kashmiri civilians are innocent and unarmed. They are protesting and agitating peacefully for their legitimate right of self-determination, sanctioned by the UNSC in 1948. Although UNSC resolutions are legally binding, India is delaying and not implementing the ones passed in 1948. COVID-19 has complicated and worsened the situation further.

Estimated killings so far are said to be 352, including 75 unarmed civilians, 196 freedom fighters, and also 81 from the occupational forces. 170,000 persons have been arrested, including old-aged people, women, and under-aged children. The top political leadership has been arrested or is under house arrest. Activists and youth are arrested and shifted to detention camps. Children are separated from their parents while in these camps. It’s now a year since the curfew was implemented. There is a severe shortage of food, medicine, fuel, electricity, and the basic necessities of daily life. Phone and internet services are suspended. Traveling is restricted, especially media persons and foreigners. Kashmir is totally cut off from the rest of world and blacked out, with no flow of information. Only state media is reporting the censored reports. Whatsoever is reported in the international media is only a fraction, as leaked information is always only limited. The actual situation on the ground is rather much more severe and dangerous. Kashmir is split into two Indian union territories as Kashmir and Ladakh against the wishes of the stakeholders. The helpless people of Kashmir are facing the worst type of tyranny in the history of mankind.

Kashmir is an internationally recognized disputed territory between India, China, and Pakistan. The unilateral action taken by India is considered highly hostile and unfair. It has created a new wave of tension among the stakeholders. Kashmir is recognized as a disputed territory by the UN, and India is guilty of war crimes against the civilian population in Kashmir. Humanity is suffering in Kashmir and in order to suppress the movement of self-determination, India has crossed all records of human rights violations in Kashmir. Amnesty International, Human Rights Watch, and international NGOs have condemned the Indian atrocities and brutalities.

72 years of Indian atrocities and brutalities have forced Kashmiris to seek a merger with Pakistan. The more force that India uses to suppress Kashmiris, the more that hate will increase against India, and the more that love for Pakistan will increase. The ultimate solution to Kashmir is the merger with Pakistan according to UNSC resolutions for holding a plebiscite. India failed to control Kashmir for 72 years, and its occupation will not last forever. India has to leave Kashmir, the sooner, the better. The spirit of the Kashmiris can not be suppressed by any means, they are determined to keep their struggle till victory.