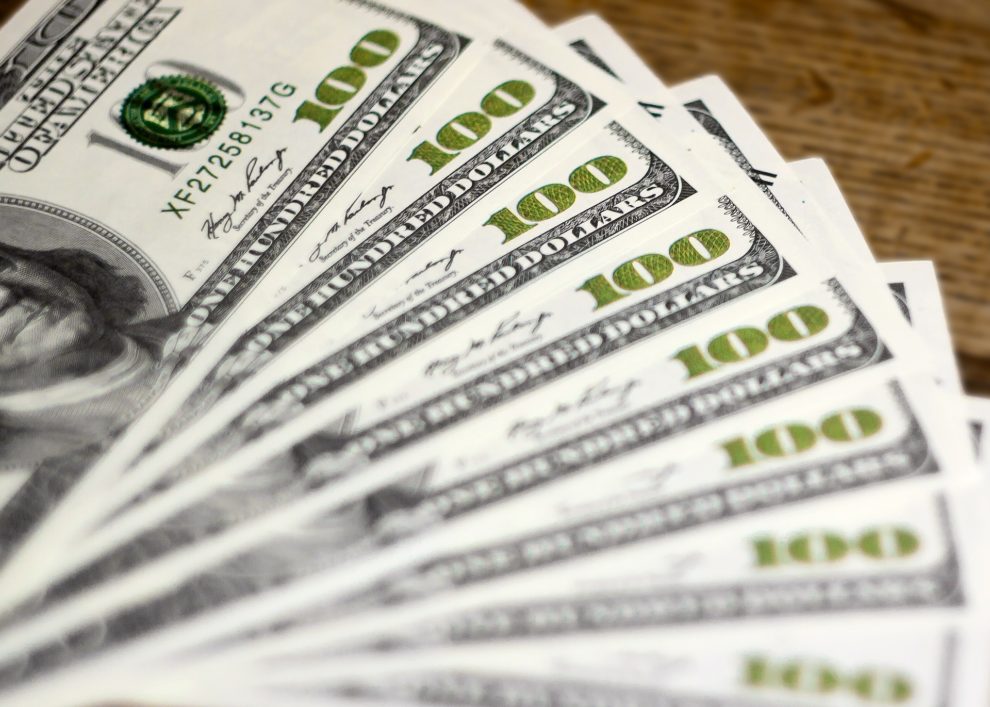 UPDATE: A new report from CNBC says, “The White House will take a $1.8 trillion coronavirus stimulus offer to Democrats as the sides work to strike a deal before the 2020 election.”

According to the report, the plan would mark an increase from the USD 1.6 trillion the Trump’s government previously offered.

The latest reports narrate that Trump has approved the revised stimulus package.  This information was revealed by Larry Kudlow on Fox Business. However, at this point, this seems like a counter-offer. Larry Kudlow, the White House economic adviser, says that Sec Mnuchin will speak with Pelosi this afternoon regarding this proposal. The news that Trump approves the stimulus package was followed by stocks hiking on the stock market chart.

The relatively broad-based deal has been secured according to Larry Kudlow. This news has attracted massive criticism from US citizens. One user tweeted, “Trump’s stimulus flip flop is because he initially thought the stock market was doing well due to an imaginary strong economy in his head rather than the anticipation of the stimulus. After his first tweet rattled the markets, he realized markets were expecting stimulus. ”

“We have time set aside to speak today. We are anticipating some answers to questions we have, and we respond to some of the questions they have,” Pelosi revealed to MSNBC earlier. “The devil and the angels are in the details,” she added. “So part of it is about money. And part of it is about policy.”

Reports narrate that President Donald Trump has approved a revised economic stimulus offer, he did this after walking away from talks at the beginning of this week. However, it is not clear yet whether the congress will agree to this new development or not. “The president has approved a revised package. He would like to do a deal,” Larry Kudlow said Friday on Fox Business. “It will be relatively broad-based but I can’t go through details.”

The White House is drastically increasing its fiscal-stimulus offer to congressional Democrats to the amount of $1.8 trillion. This information has been revealed by two people who are familiar with the economic matters of the White House.

Following Larry Kudlow’s statement confirming that President Trump has approved the stimulus package, Stocks skyrocketed.  The S&P 500 Index rose up 0.9% as of 11:56 a.m. New York time. They had experienced a slight downward spiral on Tuesday in the wake of Trump pulling his negotiators, saying that House Speaker Nancy Pelosi had been negotiating in bad faith regarding the matter.

The Democrats unanimously passed a $2.2 trillion plan in the past week, while the White House had previously favored a $1.6 trillion plan. Mitch McConnell, the Senate majority leader indicated that the political partisanship in the run-up to the election day would inhibit a deal in the next three weeks. This indicates that the next three weeks are crucial regarding this matter.

One user tweeted, “On Friday, President Trump approves a larger stimulus package than previously offered, w/congressional leaders & WH officials already in midst of negotiations about whether to approve another round of checks for millions of Americans in next few weeks, U.S. market up 1% on news.”

Trump says his passports were seized during Mar-a-Lago raid