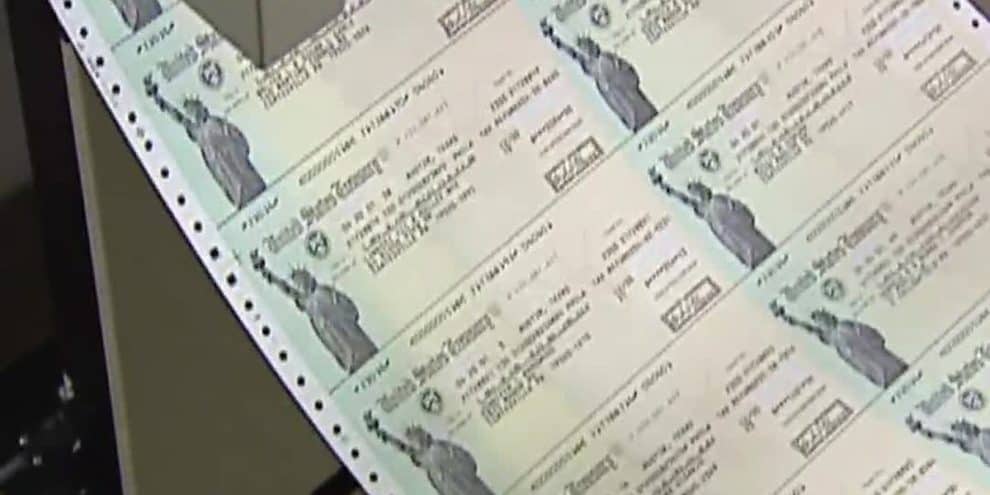 Who Is Eligible For The Stimulus Check?

According to reports, there’s a sitting last week, and the House passed a $3 trillion COVID-19 relief package, including stimulus check 2 of up to $1,200 for an individual. However, there’s still a need for approval by the Senate, the upper chamber of the US Congress, and President Trump, before the bill (Heroes Act) comes into law.

What Is The Second Round Release Date?

Left to the House, the Heroes Act bill has already been finalized. Last week, there’s a vote concerning the bill, where 208/199 were able to support the coming of the stimulus check 2 and economic relief for healthcare workers. However, It looks like the Senate is having a delay in its vote. That’s most likely because the Senate is majorly controlled by the Republicans, who are unwilling to accept the total cost of the package, including students’ debt relief and funding for states and local government.

According to reports, Trump and the Republicans in the Senate already dismiss the bill as dead, with no chance of getting into law. However, Trump thinks it’ll be essential to help Americans in this trying period. Here’s what he said on Thursday:

“I think we’re going to be helping people out” and “getting some money for them.” as a lot of Americans lose money and businesses, while struggling to survive with public health restrictions. He added that the U.S. could take “one more nice shot” at the stimulus.”

Roy Blunt, a Republican senator from Missouri has also mentioned that the citizens will be needing the stimulus check 2.

“We don’t know when or exactly how big,” says Blunt. “I think everybody believes that there will be future things we have to do to get the economy back.”

The release date for the stimulus check 2 depends on how fast the government signs the Heroes Act into law. If approved, eligible citizens will be able to receive the check sooner than later.

How Essential Is The Stimulus Check 2?

With the current state of the country, I’ll say the second round is vital and will go a long way in helping people. Although lockdowns are slowly relaxing in some parts of the country, some people have already lost their businesses and become unemployed. That means, it’ll be difficult for people under that category to settle their bills.

According to a report by Financial technology firm SimplyWise, about 63% of Americans need the stimulus check 2 to settle off their bills.

Furthermore, the Heroes Act will significantly help students if signed into law. As planned, the bill will offer up to $10,000 loan forgiveness for students. However, a student is eligible if the government considers he/she as a distressed borrower, to receive the offer. What that means is that there’ll be a measure in place, to check if the particular student is struggling to pay off the loan.

How Do I Know If I’m Eligible For The Package?

Are you worried and want to know how much you should expect from the stimulus check 2? You need not worry anymore, as there’s an online calculator that can help you in that area. All you need is to fill in every detail asked to help you make an accurate calculation of the expected payment.