What is the list of companies owned by Elon Musk? This is one of the few questions that people ask about the current richest billionaire in the world. If you also have an interest in this question, then this article is surely for you.

According to Forbes’ 2022 annual billionaire’s list, Elon Musk is currently the richest person in the world. As of today, his real-time net worth is 239.2 billion USD. In case you don’t know, Elon Musk is the CEO of more than five different companies. Recently, multiple reports revealed he has now taken over the popular American microblogging and social networking service – Twitter. Elon Musk’s interest to buy Twitter has been there from past few years. However, a couple of days ago, he officially confirmed he will take over the social networking platform in a deal worth 44 billion USD.

With Twitter added to Elon Musk’s list of companies, the richest billionaire now has a total of 6 known companies. That said, let’s find out what these companies are below:

Below is the list of companies owned by Elon Musk 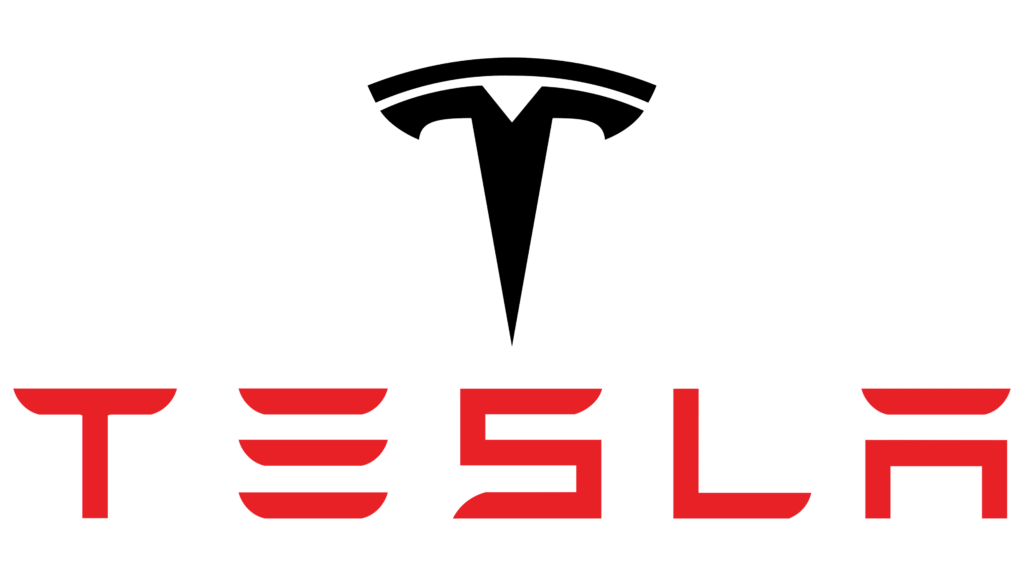 Occupying the first spot on the list of companies owned by Elon Musk is Tesla, Inc., formally known as Tesla Motors, Inc. This company, co-founded in 2003 by Elon Musk, Marc Tarpenning, and Martin Eberhard, is an American automotive and clean energy company. It has its headquarters located in Austin, Texas.

Currently, Elon Musk is the chief executive officer (CEO) of Tesla. The company primarily designs and manufactures electric cars and trucks. Some of the company’s other products are solar panels, roof tiles, and battery energy storage from home to grid-scale.

Tesla is one of the most valuable firms in the world according to the latest ranking. The company is the most valuable in the automotive space. Currently, its real-time market capitalization is 876.42 billion USD. 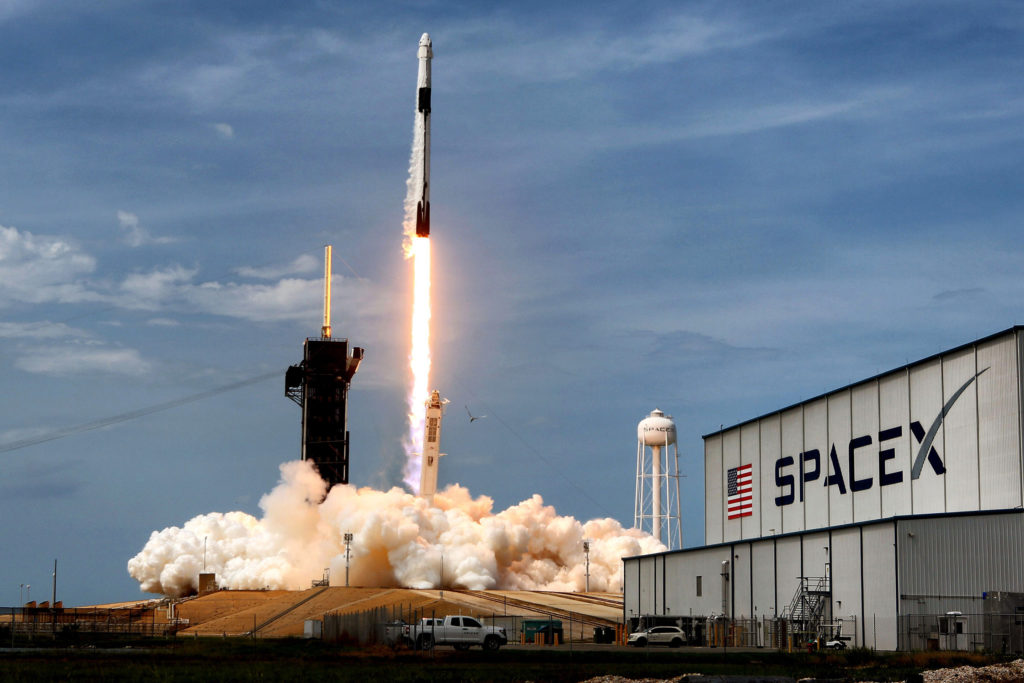 Sitting in the second spot on the list of companies owned by Elon Musk is SpaceX. Founded in March 2002 in El Segundo, California, SpaceX focuses on manufacturing aerospace. That’s not all; the company also offers space transportation and communication services. Its headquarters is located in Hawthorne, California, USA.

Ever since the launch date of SpaceX 20 years ago, Elon Musk has been its chief executive officer. Apart from that, he’s also the Chairman and CTO of the aerospace company. Recently, SpaceX’s market cap was estimated at 100.3 billion USD. The third firm on the list of companies owned by Elon Musk is Neuralink. Co-founded in 2016 by Musk and 8 other people, this company primarily works on a device that enables a computer system to convert human thoughts into action. It’s simple; once the device is implanted into the brain, you will be able to perform various activities we do today. Currently, Elon Musk is the chief executive officer of Neuralink. The company has a net worth of 1 billion USD. Occupying the fourth spot on the list of companies owned by Musk is The Boring Company. Founded in December 2016 by Musk, this company primarily provides infrastructure and tunnel construction services. Furthermore, The Boring Company has its headquarters located in Pflugerville, Texas, USA.

Two major products manufactured by The Boring Company are the Las Vegas Convention center loop and the Boring Test Tunnel. Currently, the net worth of The Boring company is $5.7 billion. 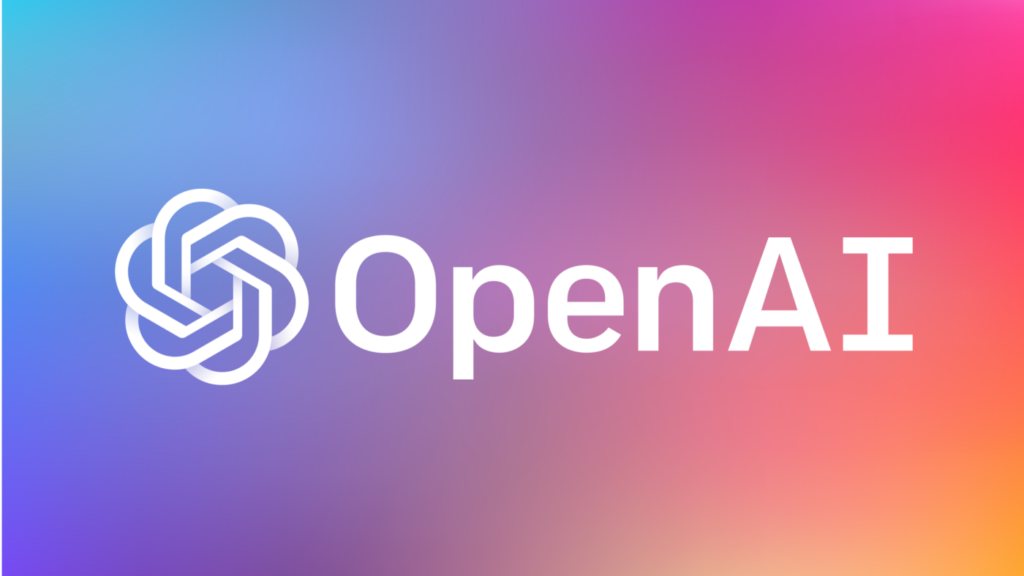 OpenAI occupies the fifth spot on the list of companies owned by Elon Musk. Founded in 2015 by Musk and five others, this research laboratory is specifically created to work on artificial intelligence (AI). Musk served on the board of OpenAI for about three years. He resigned in 2018 but continued to play a key role in moving the company forward.

6. Twitter is one of the latest companies to be owned by Elon Musk in 2022 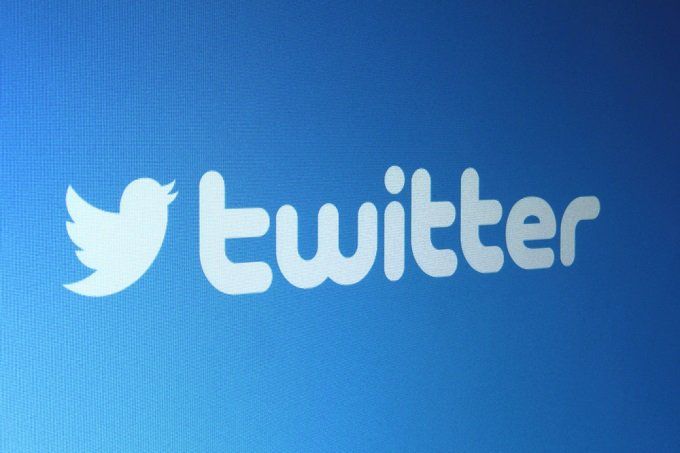 Twitter is the newest company that Elon Musk is acquiring. In case you don’t know, Twitter is a popular American microblogging and social networking service. It enables its users to interact with friends and other people via tweets.

Jack Dorsey and 3 others co-founded Twitter in 2006. The company has its headquarters located in San Francisco, California, USA. According to filing, Elon Musk offered to purchase Twitter at $54.20 per share. Musk will pay roughly 44 billion USD to buy the microblogging platform.