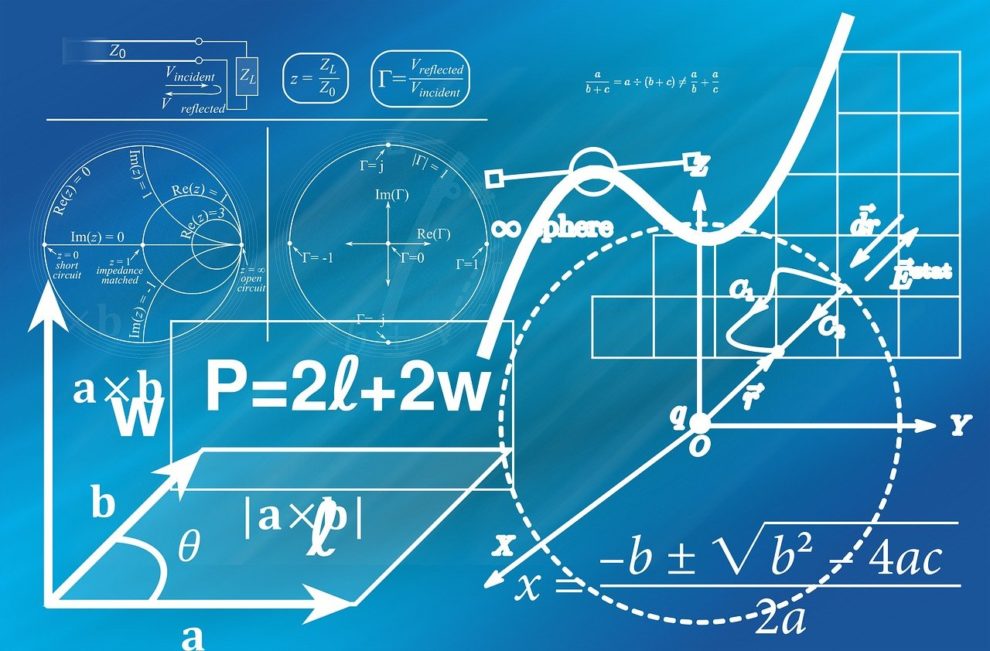 The Bill and Melinda Gates Foundation is granting a million dollars to a group that is trying to knock down white supremacy in grade school math.

Reportedly, a screenshot of the Equitable Math curriculum from the EquitableMath.org website is circulating on Twitter. It begins with, “White supremacy culture shows up in math classrooms when… The focus is on getting the ‘right’ answer.”

The correct answer to a math equation is now racist. pic.twitter.com/c9DWAKeVAF

A Pathway to Equitable Math Instruction consists of a five-stage lesson plan. It focuses on Black, Latinx, and Multilingual middle school students. Also, the hurdles in education they might experience. By that, the group calls it “white supremacy culture.”

West coast academics from Loyola Marymount University and the University of California including others are a part of this group.

The Bill Gates Foundation confirmed the donation to the group via their senior communications officer Josie Duckett McSpadden, according to Campus Reform.

Another paragraph from the website says: “The concept of mathematics being purely objective is unequivocally false, and teaching it is even much less so. Upholding the idea that there are always right and wrong answers perpetuates objectivity as well as fear of open conflict.”

Exercise for teachers in the Bill Gates-funded course

Moreover, at the beginning of these antiracist lesson plans there is a list of a monthly exercise for teachers to complete:

The first Stride, “Dismantling Racism in Mathematics,” consists of exercises for “educators to reflect on their own biases to transform their instructional practice.”

Furthermore, the lessons “advocate for a collective approach to dismantling white supremacy.” While the workbook expects teachers to “self-reflect on individual practices in the classroom and identify the next steps in their antiracist journey as a math educator.”

Another Stride asks teachers to engage “instructional coaches” who have “the potential to scale their impact to a number of classrooms and students in order to dismantle the culture of white supremacy that exists within the math classroom.”

By the fourth stride, the lesson Connecting Critical Intersections “encourages teachers to nurture opportunities for English learners to share their thinking and clarify their understanding of mathematical concepts.”

According to Fox News, the Oregon Department of Education has urged its teachers to register for the Equitable Math training. Whereas a radio station in Seattle reported that one of its versions is already functional at schools there.

Bill Gates warns of more fatal Covid, says worst could be ahead