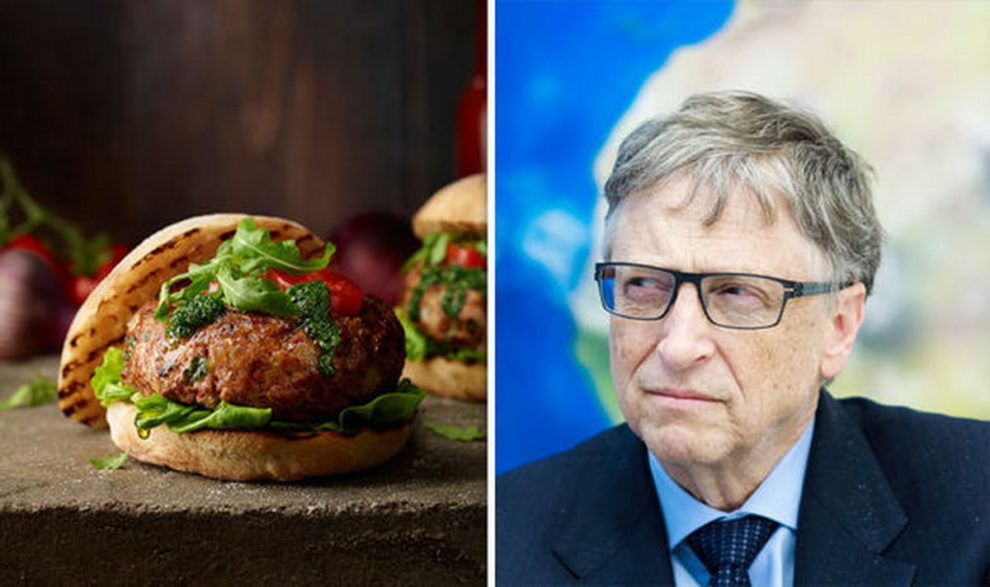 Bill Gates has made the demand to rich countries to switch to synthetic beef in order to tackle the greenhouse gas emissions causing global climate change.

In his new book, How to Avoid a Climate Disaster, Gates urges that it is possible for humanity to avoid the disaster through technological achievements. Yet government policy will definitely be needed.

He said while speaking to MIT Technology Magazine: “I don’t think the poorest 80 countries will be eating synthetic beef. I do think all rich countries should move to 100% synthetic beef. You can get used to the taste difference, and the claim is they’re going to make it taste even better over time.”

According to research, burping cows bred for beef cause a major contribution to the emissions of greenhouse gas methane. It has reached the highest levels as the methane amount in the atmosphere rose between 2000 and 2017. This could increase global warming up to four degrees Celsius as indicated by researchers.

“Emissions from cattle and other ruminants are almost as large as those from the fossil fuel industry for methane,” said Dr. Robert Jackson. “People joke about burping cows without realizing how big the source really is.”

Gates is optimistic about plant-based replacements

Gates said he’s positive that plant-based beef alternatives can replace meat from real cattle without lab-made meat taking over the market. He pointed out Memphis Meats, a lab meat company that makes synthetic meat at a cellular level to tackle this issue. He said “now the people like Memphis Meats who do it at a cellular level — I don’t know that that will ever be economical.”

“But Impossible and Beyond have a road map, a quality road map, and a cost road map, that makes them totally competitive.”

Gates is seriously in favor of fake meats. Bill Gates is even stressing that every single “rich country” on Earth switch from real beef to 100 percent synthetic beef as soon as possible.

Bill Gates warns of more fatal Covid, says worst could be ahead