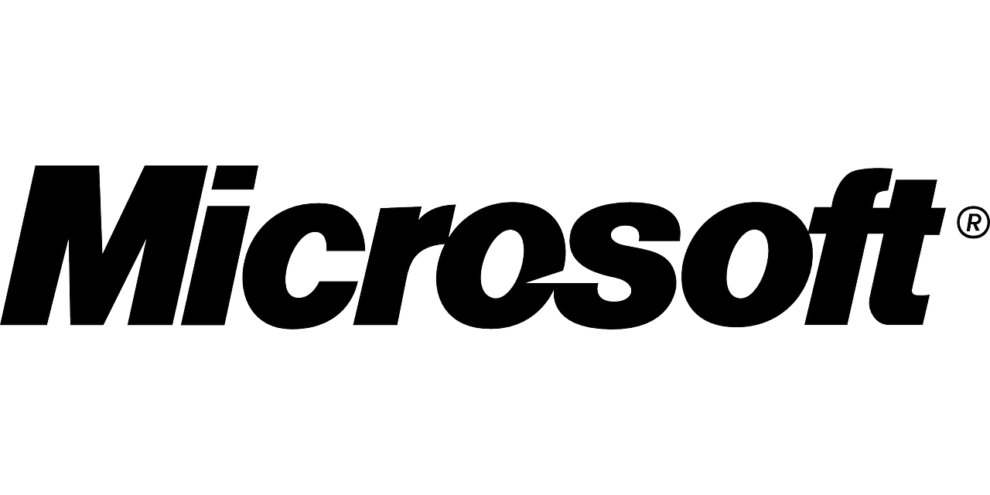 For the past few weeks, accounts of multiple users are floating on social networks. Many device users are experiencing drained batteries, dead, unable to charge, swollen or overheated batteries.

One of the prevalent issues Microsoft Surface device owners are facing is dead batteries. Their device would suddenly stop charging without any explanation or error.

“I actually tried a Microsoft Surface Pro four seven years ago but it didn’t work on me either battery died within a year Apple hates me but a Google Pixelbook original still going strong seven years later hence my love for all things Google Pixel,” a user posted on Twitter.

Some users even tried to use other charges or bought new charges but the issue did not resolve. Most people came to the conclusion that the fault lies in the batteries of their devices.

Some cases of overheated devices while charging were reported. The overheating can result in other long-term problems such as shorter battery life, and swollen or dead battery. 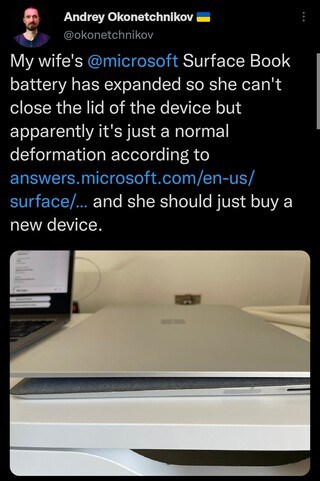 There is no particular Microsoft Surface model affected by the battery issue, as there have been reports from a variety of Surface device users.

Users also tagged Microsoft Help on Twitter to report their issue. “My surface book 2 has bulging battery problem. It is not closing and it is heating up too much. Please help. I can provide the serial number and I am in the UK,” tweeted a device user.

There has been no official update or acknowledgment of the issue from Microsoft. The reports suggest that there is a possible quality control problem in Microsoft Surface device batteries.

The support team responded to various queries on community forums and recommended steps to resolve the issue. However, there were no replies from the user’s end to see if the solutions worked for them.