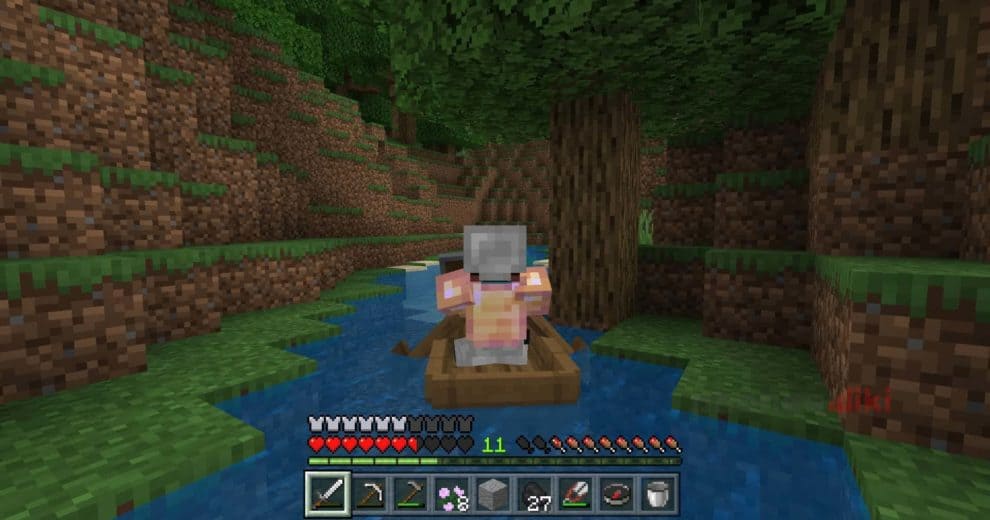 When it comes to the sandbox genre of video games, no other game is as popular as Minecraft. Developed by Markus Persson and published by Mojang way back in 2011, Minecraft has been around for almost ten years now, and over that period of time, it has received numerous updates that contained new content, various bug fixes and quality of life improvements and not too long ago, the latest Minecraft 1.16 Snapshot 20w18a update was released.

Minecraft 1.16 Snapshot 20w18a update was added to the game on April 30th, 2020 and with it, just like with every other update, various new things were added and some of the already present ones have changed. The biggest two changes that have been added with the Minecraft 1.16 Snapshot 20w18a update are the Redstone Wire Changes and the ability of Target Block to conduct Redstone signals.

The update has also fixed some of the bugs which were present in the game for a while now such as the broken spawn rats in soul sand valley and warped forests. Additionally, other minor bugs and game crashes have been addressed such as the one that occurred when players were trying to optimize the world.

The first major change addressed the block state, rendering, and behavior of redstone wire and now causes them to correspond with each other more precisely. A single redstone now provides power to connected blocks located on all of its sides and it is visually distinctive from those sides that are not connected.

Minecraft 1.16 Snapshot 20w18a update also featured some technical changes, the list of which you will be able to find below.

Snapshots are available for Minecraft: Java Edition. To install the snapshot, open up the Minecraft Launcher and enable snapshots in the “Installations” tab.

Snapshots can corrupt your world, so please backup and/or run them in a different folder from your main worlds.