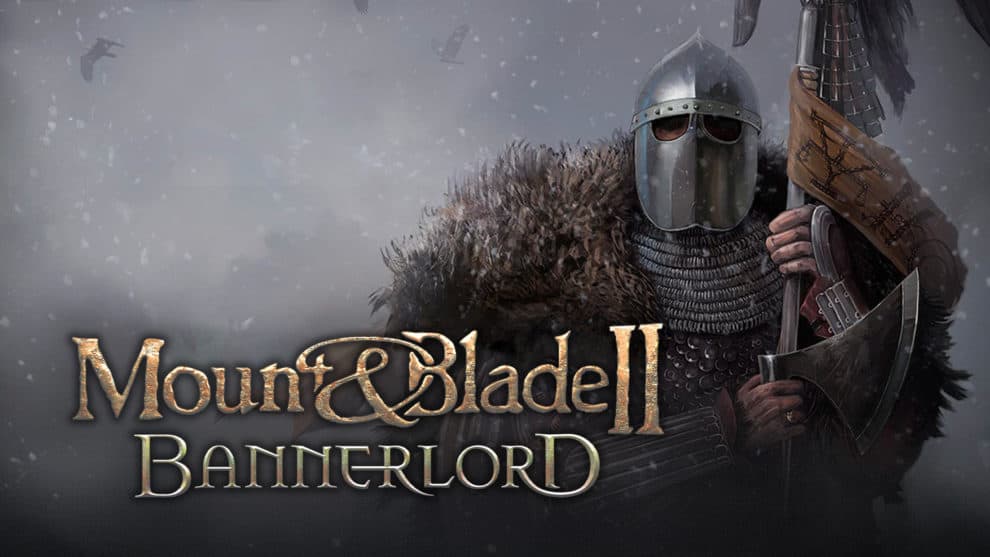 Mount & Blade II: Bannerlord is an action role-playing game that contains strategy elements and serves as a prequel to the Mount & Blade: Warband expansion pack of the game’s series. The game was released in an early access stage in march 2020 and is a little more than a month old at the time of writing this. Unfortunately, it appears that Mount & Blade II: Bannerlord in its current state suffers from freezing issue as well as many other bugs and crashes which is why today we will be taking a look at some of the more common ones as well as their possible solutions.

One of the most common errors that have been reported massively by players, is the Bannerlord freezing issue. This problem can occur at multiple points in-game and unfortunately is very tough to diagnose and fix due to the sheer possibility of potential causes. The first thing that you can do if you are experiencing the Bannerlord freezing issue is to revert all of the overclocks of your components to their factory settings. However, if you are not overclocking anything, the next step is to start running different tests in order to test your hardware such as CPU, RAM, and GPU. Additionally, you can also try to optimize the game.

There are a few ways to try and fix this issue. The first one is simply to press the “Alt” and “Enter” key at the same time. If that doesn’t work, check out the graphics settings within your game in case your game is set to window mode or your screen resolution is not as it should be. The final thing that you can try is that if you are running an Nvidia graphics card, you can go to the Nvidia control panel and change the refresh rate from 60hz to 59hz. You can also try clicking the “Restore” option in the “Adjusting the size and position of the desktop” setting.

Blue screen of death is generally caused by system failure and is very likely not related to the Mount & Blade II: Bannerlord game at all. However, it can be caused by many different things so the diagnostic process is going to be a lengthy one. Start by making sure that your PSU is not overheating and that your other components are getting enough power from it. If the PSU is good, then start testing other components of your computer.

These errors manifest by displaying a message such as “dll is missing, d3d11.dll, msvcp110.dll is not found, etc”. What this means is that one or more dll files of your game are corrupt. It is possible to fix this by replacing the broken dll file, however, it can be very dangerous to download dll files from third-party websites. Do this only if you have exhausted all other options.