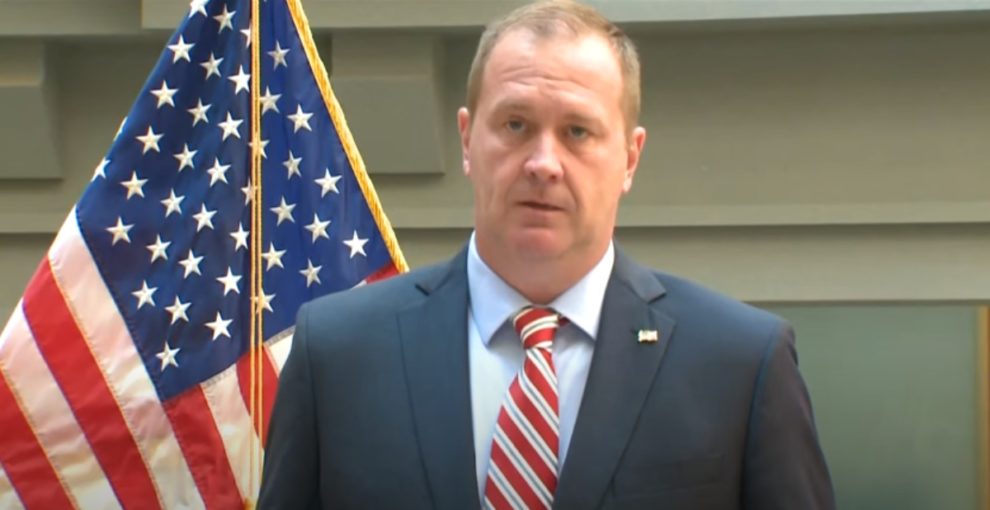 Schmitt announced his plans to halt the federal mandate shortly after the announcement that employees of large corporations will be required to be vaccinated or tested for the virus every week by January 4, 2022.

“The federal government does not have the authority to unilaterally force private employers to mandate their employees get vaccinated or foot the bill for weekly testing,” Schmitt wrote in his statement.

Schmitt stated that he spoke with several Missouri businesses who expressed concerns about the federal mandate.

“We will be on file first thing tomorrow morning to halt this illegal, unconstitutional attempt by the Biden Administration and the federal government to impose their will on thousands of Missouri businesses and millions of Missourians,” Schmitt wrote. “Missouri will not roll over, we will not back down – we will file suit imminently.”

More than a dozen Republican state attorneys general have indicated that they intend to sue, arguing that only Congress can enact such broad requirements under emergency authority.