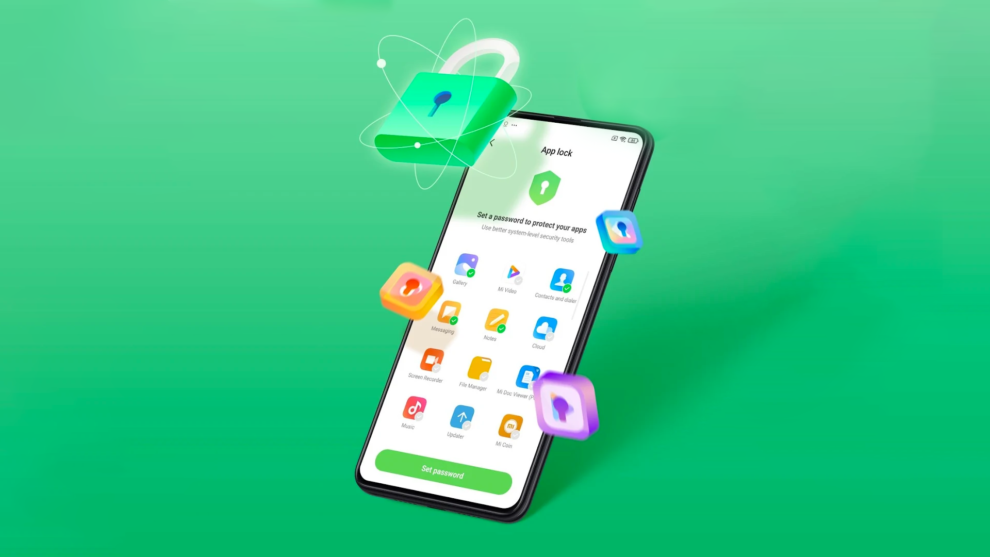 Arguably, Xiaomi’s MIUI is one of the most popular Android skin across the world. In August 2010, the Chinese company started with MIUI V1, based on Android 2.1. And so far, there are 12 versions of the Android skin, with MIUI 12 being the latest one. Xiaomi introduced MIUI 12 in April 2020, and it’s already rolled it out to most of its eligible devices. Ever since the release of the latest custom Android skin, users have reported several issues caused by the operating system. Well, according to the latest report, it seems the users are now experiencing a new problem. Speaking of the reports, many MIUI users have taken to social media platforms, complaining about experiencing an issue, relating to 24-hour battery usage stats.

The latest reports across various social media platforms, including Reddit and Mi Community, confirmed that MIUI users are experiencing a 24-hour battery usage stats issue on their devices. For now, the exact cause of the problem isn’t yet clear. However, according to the users, they mentioned that the annoying issue started after updating their MIUI Security app to version 4.2.6.

Furthermore, while explaining the issue, the users claimed they could only view the battery usage stats for the last 24 hours on their MIUI running devices. In addition to that, a few users also pointed out that the issue also surfaced while using the previous version Security app, v4.2.5. Let’s have a quick look at one of the reports below:

According to Orlaani, the Redmi Note 9 user reported that he/she is experiencing the MIUI 24-hour battery usage stats issue. While explaining the problem, the user mentioned that the stat didn’t display as expected. You can check below for the screenshot of what the user said regarding the issue. 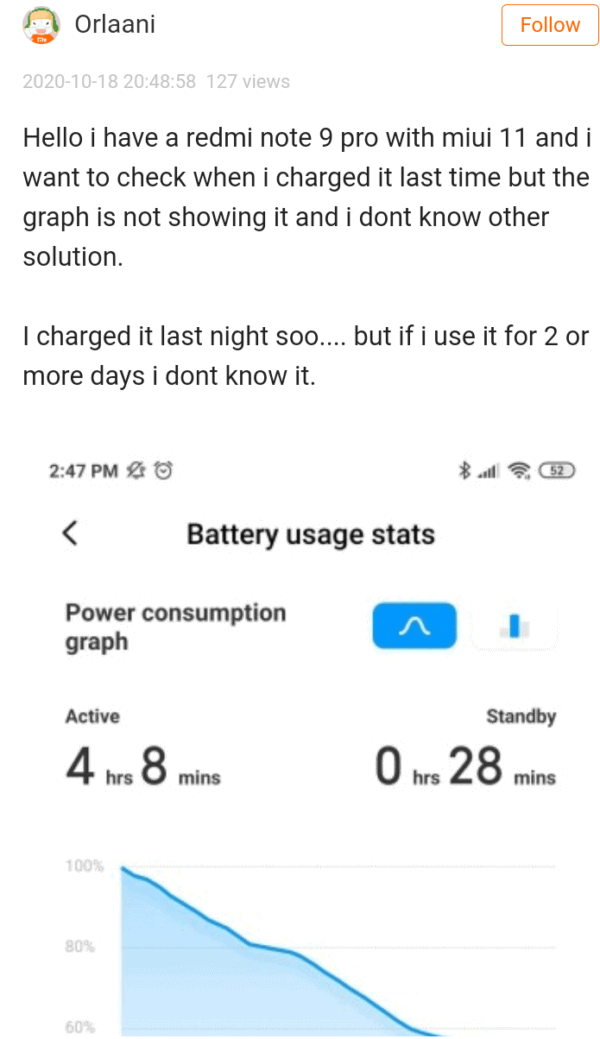 You can also check here for similar reports, regarding the battery stats usage issue. Apart from that, the same issue was recently reported on Reddit by Alex11039.

With this issue, it means that users won’t be able to get information regarding their battery usage after 24 hours.

As mentioned earlier, we don’t know the exact cause of the 24-hours battery stats usage issue that’s affecting MIUI users. However, according to a moderator, the team in charge is already aware of the problem, and already working on it. In case you’re experiencing the annoying issue, you might have to wait for the company to roll out a fix. While it’s still uncertain when that’ll be, you may expect it to come alongside the next MIUI Security app update.

Furthermore, a user has also started an online poll, asking affected people to choose whether Xiaomi should restore the previous version or “add a customizable interval, even greater than 24h”. You can check here to join the poll and see the screenshot below regarding what it looks like. 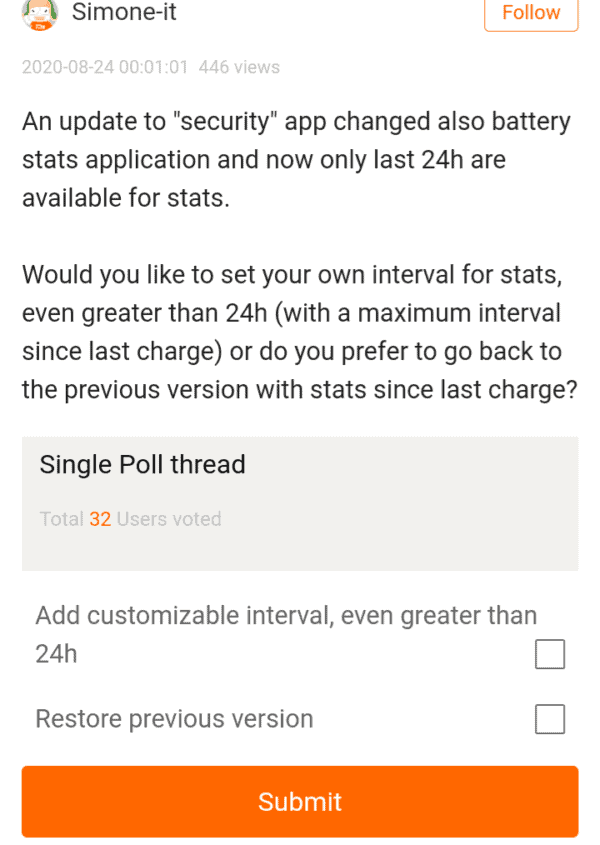 That said, we’ll keep our eyes on Xiaomi for any update regarding the MIUI 24-hour battery usage stats issue. And as soon as we find anything worth sharing, we’ll let you know about it here.