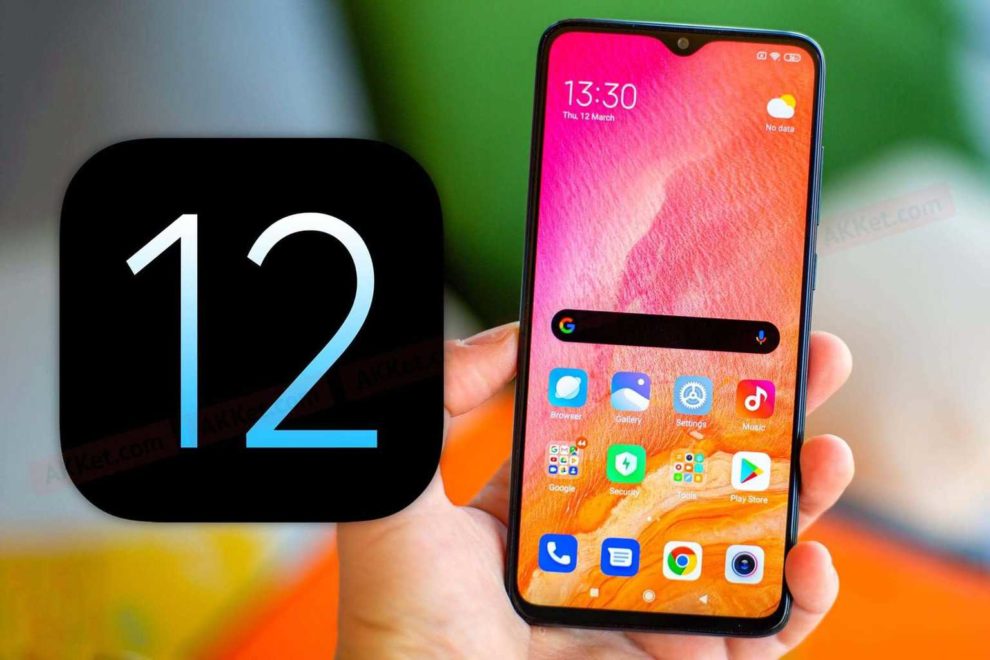 Xiaomi has rolled out the MIUI 12 update to a handful of smartphones including the flagship Mi 9, Mi 9T and Mi 9T Pro. A bunch of other devices are expected to receive the new skin in the coming weeks. Xiaomi users who have received the MIUI 12 update have encountered several bugs and issues that could ruin the user experience. Here we have compiled the most common bugs and issues found in MIUI 12. Xiaomi has fixed many of them, but many others are yet to be fixed.

The MIUI rollout is a complicated affair. The Chinese company breaks the rollout into multiple branches. It goes on for several months before all eligible devices receive the update worldwide.

More devices to get MIUI 12 later this month

The Indian version of Redmi Note 9 Pro has received the MIUI 12. But the global version of the same handset would get the new skin starting October 20th, according to a recent report.

The global version of Redmi Note 9S will start getting the upgrade on Oct.20. So far, only the Turkish version of the device has received the MIUI 12. The Redmi 8 series will get the new skin in India on Oct.22. Other devices such as the Redmi Note 7, Note 8, and Poco M2 will also get the update later this month.

The Chinese company has rolled out the MIUI 12 update for the Redmi Note 8 in batches. The Redmi Note 7 Pro users in India have also received the stable version of MIUI 12. As of October 14, the update has also started rolling out for the Poco F1. The Indian version removes the pre-installed apps that were banned by the government of India. Poco F1 users have encountered a bunch of bugs in the update.

The global version of Mi MIX 2 has also started receiving the update. The stable version of MIUI 12 has also arrived on Mi MIX 3 in Russia.

European users of Mi 9 who are on Vodafone’s network have also started receiving the MIUI 12 beta stable update as version 12.0.1.0.QFAEUVF. The company is expected to release the MIUI 12 skin to Redmi 7A and Redmi 8A low-cost phones in the coming days.

Despite Xiaomi’s best efforts to provide smooth user experience, users from all over the world have reported a number of bugs. For instance, Poco smartphone users who received the MIUI 12 update have complained about an issue with full-screen gestures.

The beta version 20.10.12 of MIUI 12 has finally enabled the Android 11-based Back tap gestures for flagship devices like Mi 10 and Mi 10 Pro. A large number of Xiaomi customers who have updated their devices to MIUI 12 have complained that they are unable to add a space in the Contacts app while entering the name of a contact.

Unfortunately, Xiaomi hasn’t fixed the overheating issue with the latest MIUI 12 update. Users had complained that their devices overheat while recording 4K videos after installing MIUI 12. Many users have also complained that they are experiencing heavy battery drain issues. A Xiaomi executive noted that it was a known issue and the company was working on a fix.

This article was updated on Oct 23, 2020 with the latest information.