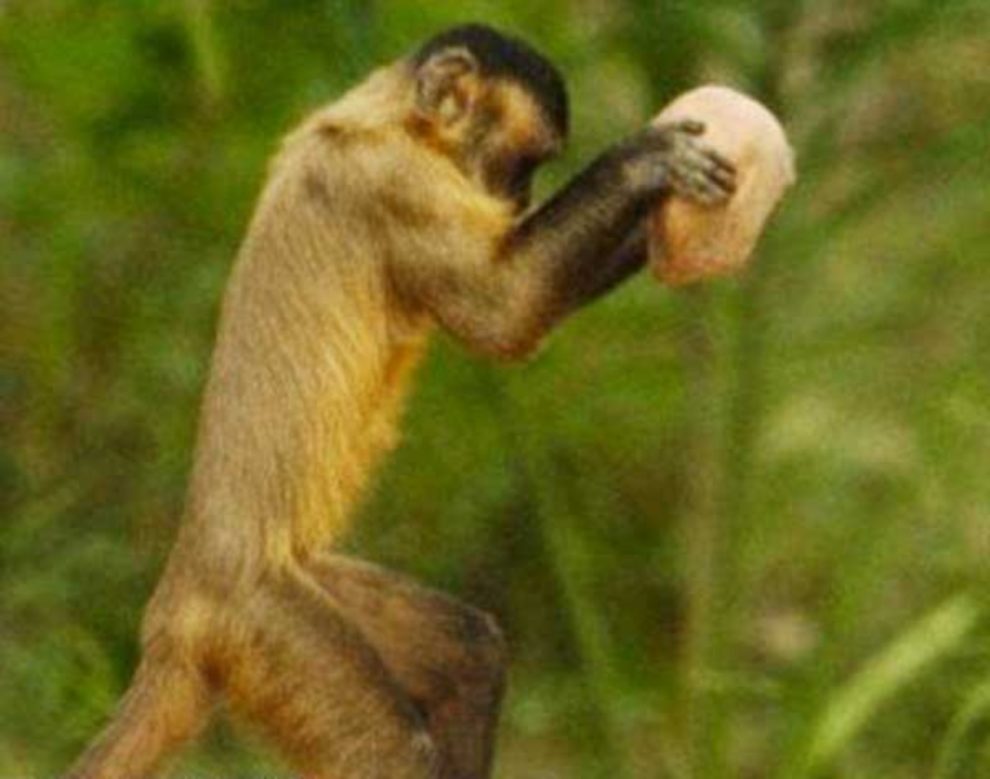 A 30-year-old man was killed in Delhi, India, when a brick thrown by a monkey from the second floor of a building struck his head.

The incident occurred in the Nabi Karim neighbourhood in Central Delhi.

The victim, identified as Mohammad Kurbaan, collapsed after suffering a severe head injury. He was rushed to RML hospital, where doctors declared him dead, according to The Indian Express.

An FIR has been filed against unknown individuals under the sections of causing death by negligence.

During the investigation, police discovered that a brick had been thrown from the home of one Omprakash Mishra.

Mishra told police that he had placed two bricks on top of the water tank to prevent monkeys from opening it.

“On Monday evening, a group of monkeys removed both bricks. One was flung off the building and the other was thrown nearby on the terrace,” police said.