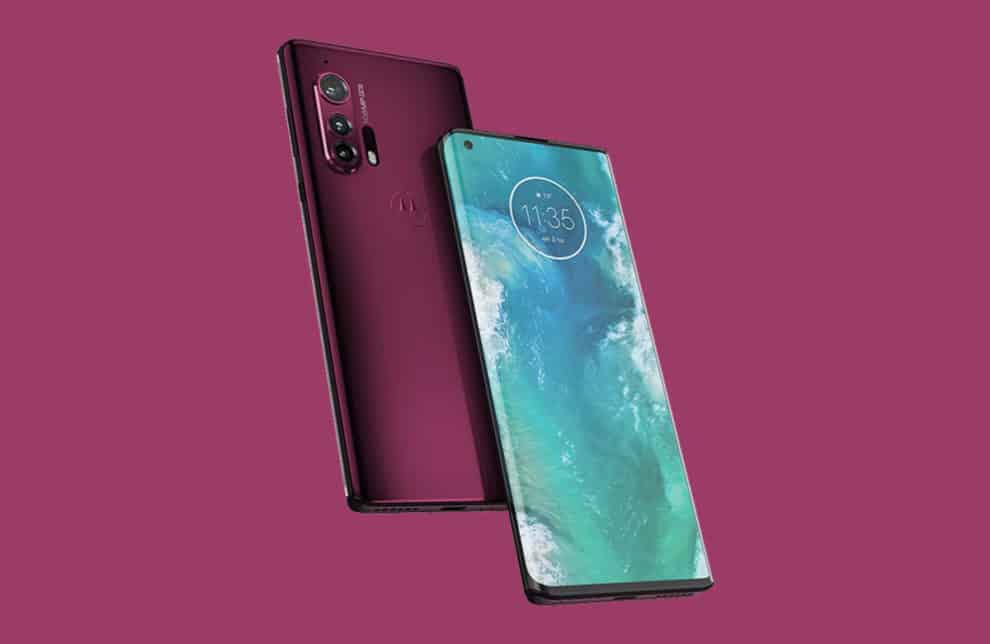 Unarguably, Motorola is one of the earliest phone makers that serves its users with great features. Due to one reason or another, the brand wasn’t able to bring a flagship phone for quite a while. However, this year it finally introduced a new smartphone, Motorola Edge+. Interestingly, the new flagship phone comes with a lot of amazing features, including being powered by a Snapdragon 865 chipset, and running on Android 10 out of the box. Apart from that, the phone also has a 6.7-inch edge-to-edge curved OLED display, a quad-camera setup, and a battery life of 5,000 mAh. Despite all these features, a few Motorola Edge+ users have taken online to complain about experiencing WiFi and 4G issues on their smartphones.

In this article, we’ll be looking at everything on the WiFi and 4G issues currently being faced by Motorola Edge+ users, and if there’s any possible fix to solve the issue.

According to complaints on the official Lenovo community platform, a particular user has consistently complained about experiencing several issues, including WiFi, 4G, and call-related problems with his Motorola Edge+ smartphone. Let’s have a quick look at some of the user’s complaints below:

According to mediumbluemetal, the user posted that his WiFi switches on and off, all day long. Here’s a brief of what the post reads below:

“Is anyone else having major connectivity problems with their Edge+? My Wifi disconnects absolutely all day long… On and off, on and off. Sometimes it searches and cannot find any networks, sometimes it connects but says no internet. Sometimes it shows my Wifi and says “saved” but won’t connect to it. But the problem extends beyond Wifi.”

Unfortunately, it seems as if the WiFi problem isn’t the only issue that the user is experiencing. That’s because he also added that his 4G signal also goes off immediately, anytime he tries to turn off the annoying WiFi connection.

“Even if I turn off WiFi altogether, my 4G signal seems to go out at the same time. I’ll be stuck loading on Facebook, Chrome, or whatever app I’m on, but turning off WiFi won’t fix it usually. Even once the 4G link is established, the phone just sits there loading for 20-30 seconds, and often once it does load, it only loads text… Photos take even longer. This is not a signal problem. My Moto Z3 that I just turned off for the Edge+ had zero connection problems.”

Looking so far, it seems like only a few Motorola Edge+ users are experiencing the WiFi and 4G issues. According to the same user, “it’s likely that they forgot to install the antennas or something.”

In case you’re also experiencing the WiFi and 4G issues on your Motorola Edge+, you might have to stop worrying too much about it. That’s because a Motorola Admin has attended to the complaints, assuring the user that the department in charge has already developed a patch to fix the issues.

Here’s a brief of what the Admin said about the upcoming patch:

“Based on all the good data you provided, a ticket was opened on this and a patch has been developed. It will be delivered in a future update. I’m sorry but I don’t have timing on that. I am sorry about the delay and the problem. Replacement won’t help since they were able to root cause it. We do appreciate your help with this and hope waiting for the patch isn’t too much of a hardship.”

Hopefully, the new patch should roll out sooner than later, considering that the effect of the issues are severe.