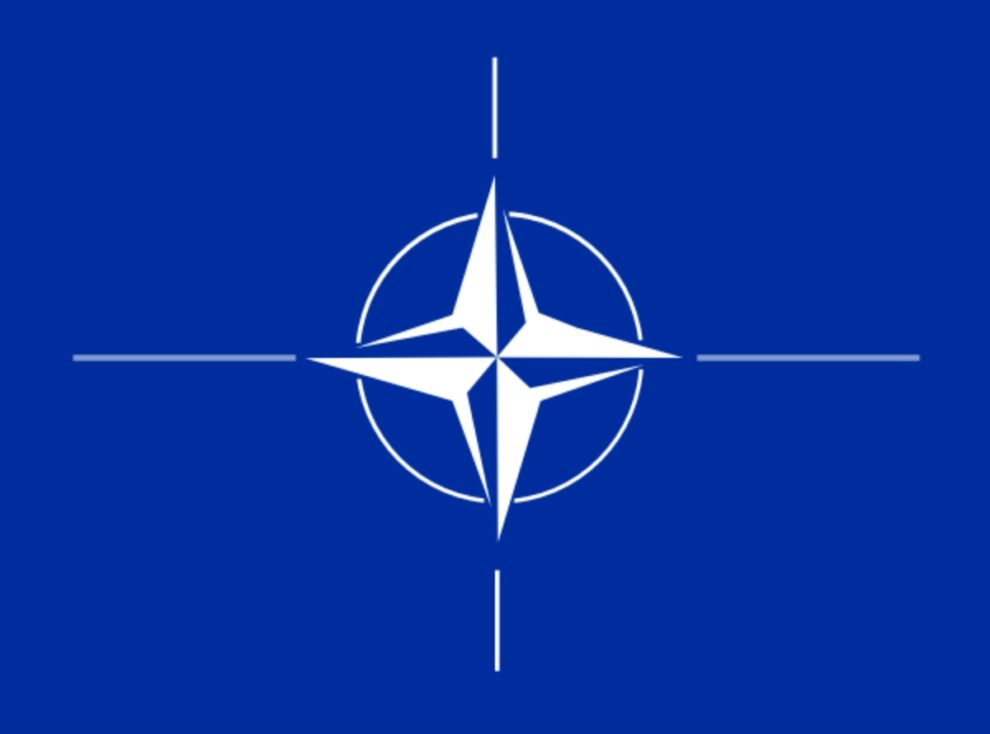 NATO chief Jens Stoltenberg said Wednesday the alliance is looking to step up efforts to strengthen its eastern flank, as he warned the threat from Russia had become the “new normal in Europe“.

“Moscow has made it clear that it is prepared to contest the fundamental principles that have underpinned our security for decades and to do so by using force. I regret to say that this is the new normal in Europe,” Stoltenberg said after a meeting of NATO defence ministers.

He added that “NATO military commanders will now work on the details and report back within weeks”.

His comments came as Russia massed forces on Ukraine’s borders in a muscular show of military hardware that the West fears is a precursor to an invasion.

Moscow says many of its troops are there for exercises, and that some were being pulled back because drills have been completed.

But Stoltenberg said: “So far we do not see any sign of de-escalation on the ground; no withdrawals of troops or equipment. This may of course change However, what we see today is that Russia maintains a massive invasion force ready to attack with high-end capabilities from Crimea to Belarus.”

NATO allies have already rushed to bolster the alliance’s eastern flank with thousands of troops and hardware as fears have soared that Moscow could be about to invade its pro-Western neighbour Ukraine.

The United States has said it is temporarily deploying around 4,700 additional soldiers to EU and NATO member Poland in response to Russia’s troop build-up around Ukraine.

NATO — revitalised by the latest crisis after its catastrophic departure from Afghanistan — is seeking to reassure nervous eastern allies in the longer-term.

The alliance is eyeing deploying new battle groups in Romania and Bulgaria on the Black Sea, while Hungary and Slovakia have also been mooted.

France has offered to lead the new deployment in Romania.

Diplomats say NATO is also looking at bolstering battle groups already in the Baltics and Poland — currently numbering around 5,000 troops in total — that were deployed in 2017 in response to Russia’s seizure of Crimea.