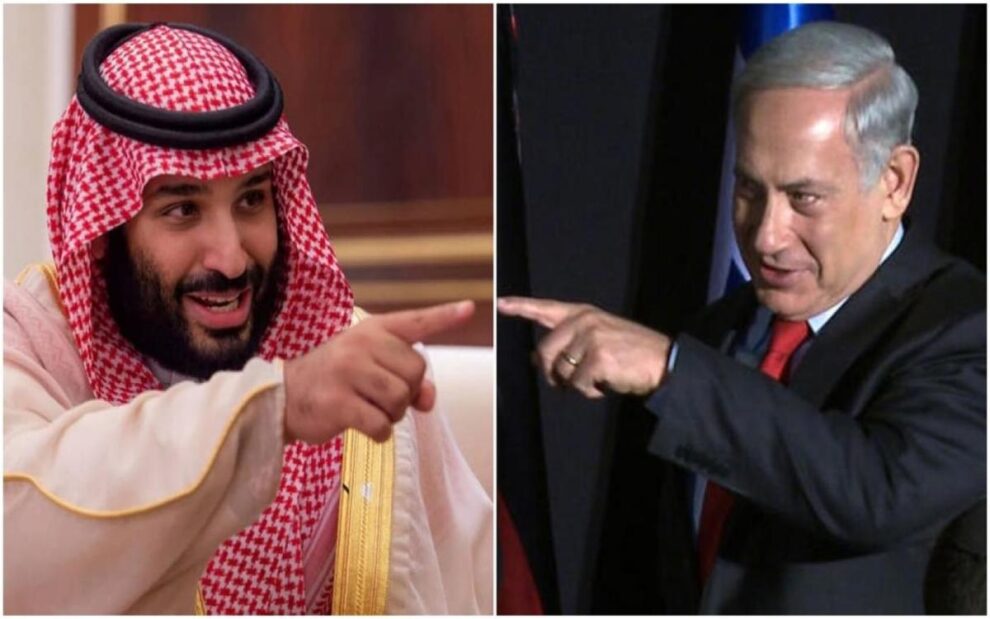 There was no immediate acknowledgement of the visit from the Israeli Prime Minister’s office or the UAE. Gili Cohen, Diplomatic Correspondent at Kan News confirmed in a tweet (translated):

“Advanced contacts for tomorrow’s meeting in Netanyahu’s emirates with Saudi Crown Prince Mohammed bin Salman, as part of the Prime Minister’s planned meeting with Muhammad bin Zayed. In November, Netanyahu delivered a speech in Saudi Arabia and met there with Ben Salman.”

This would be the first official visit of the Israeli Prime Minister less than 2 weeks before the elections.

Previously, Netanyahu could not visit the Gulf state due to restrictions imposed in Israel to prevent the spread of the COVID-19 pandemic.

Israel developed formal ties with the UAE and Bahrain last September. Only its third and fourth normalization deals with Arab states in over 70 years. It was a part of a U.S.-brokered agreement later followed by Sudan and Morocco. The three countries have mutual concerns about Iran.

Saudi Arabia, a Gulf powerhouse supported the reconciliation but has stopped short of recognizing Israel itself.

Netanyahu, primarily contesting in politically polarized Israel’s fourth election in two years on his role in its robust COVID-19 vaccination program, has also made his way to build up new relations in the Gulf region a cornerstone of his campaign.

During an interview with Israeli Army Radio on Tuesday, Netanyahu looked up to voters to re-elect him on March 23 so that he could attain “more peace agreements” in the region, making sure that Iran “doesn’t arm itself with nuclear weapons.”

Israeli tourists and business executives flew to the UAE before a national lockdown in Israel. The lockdown caused its main international airport in Tel Aviv to shut down, in late January. Restrictions eased off on Sunday.