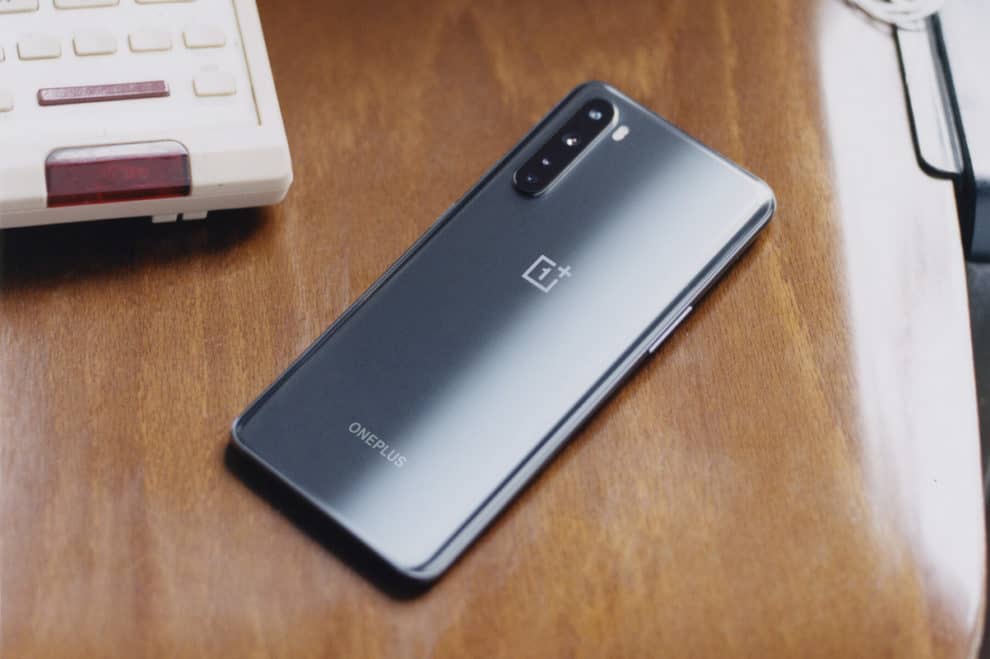 Admittedly, when it comes to keeping devices well-updated, OnePlus is one of the few OEMs that take the lead. That’s because the company always pushes out updates to its devices very quickly. Not long ago, the company released a new device called OnePlus Nord. Interestingly, the device launches with a host of great features, including Snapdragon 765G. Apart from that, the device also comes with 12GB of RAM, a massive battery cell of 4115mAh battery, 256GB internal storage, and many more. As mentioned earlier, the OEM is always quick to roll out updates to its devices. So far, the new One Plus Nord has received a few updates since its first release in August. However, the latest one seems to come with an issue. According to reports across social media platforms, OnePlus Nord users revealed they are experiencing a network error message, anytime they try to access their cloud storage.

“..cloud storage can’t be open after updating the latest version. Kindly do needful to run this application.”

You can have a look at some other reports regarding the ‘Network Error’ issue here (1, 2). 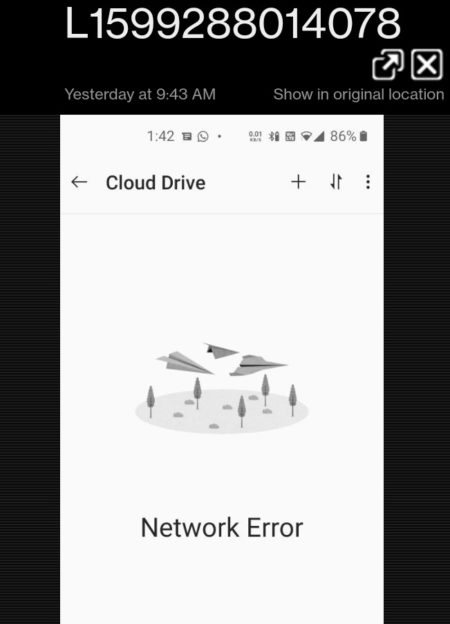 Has OnePlus Been Able To Address The Issue?

For now, we are still clueless as to the exact cause of the cloud storage issue that’s affecting OnePlus Nord users. However, according to reports so far, many users said the issue started after updating to the latest update. Fortunately, a moderator was able to respond to some of the complaints on the forum. According to the staff member, the company is already aware of the issue and the developer team has started working a fix to address the issue. Furthermore, the moderator urged the affected OnePlus Nord owners to stay tuned for updates regarding the cloud storage issue.

Here’s a brief of what the moderator said below:

“We have made a note of this and our developer team is currently working on this. We’ll keep you posted regarding the further updates. We appreciate your support and patience in this regard.” 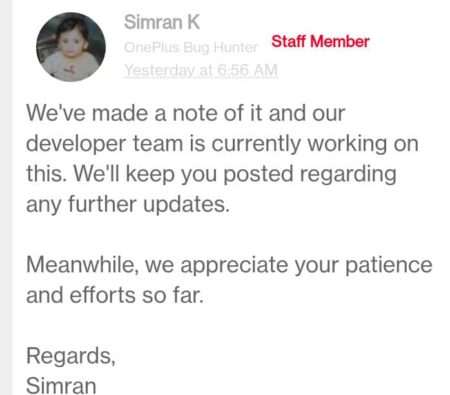 As usual, we’ll keep an eye on the company for the fix to address the issue. As soon as we find anything worth sharing, you can rest assured that we’ll let you know about it here.