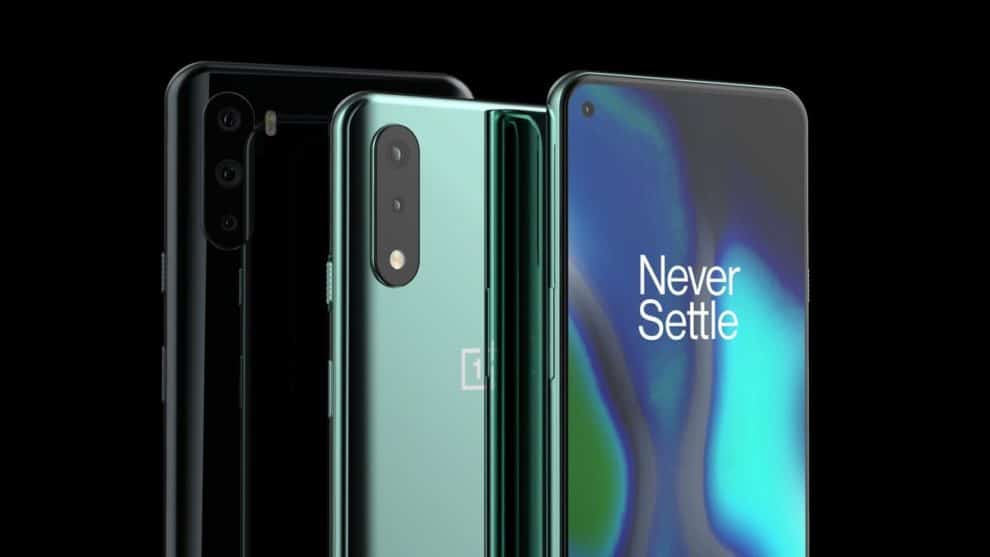 Not long ago, OnePlus was able to release its new affordable smartphone, OnePlus Nord. Interestingly, the device launches with a host of great features, including Snapdragon 765G, Android 10, OxygenOS 10.5.4, 12GB RAM, and up to 256GB. According to recent leaks, it seems like the Chinese OEM is already working on a new, more affordable smartphone than the OnePlus Nord. While the exact name of the device is still uncertain, reports have it that it’ll likely launch as OnePlus Nord 2 or OnePlus Nord Lite. In case you’re interested in knowing more about the upcoming OnePlus Nord 2/Nord Lite, here’s what we know about its release date, price, and specs.

Let’s face it, we have only seen a few leaks of the upcoming device. According to a recent one by a Twitter user Chun, with a username @Boby25846908, we now have a clue about the release date of the new OnePlus Nord 2. According to the tipster, the upcoming device will most likely come to us at the end of September. Furthermore, it’s worth noting that the Twitter user didn’t mention OnePlus Nord 2/Lite. Instead, he only said OnePlus will launch an affordable device at that time. 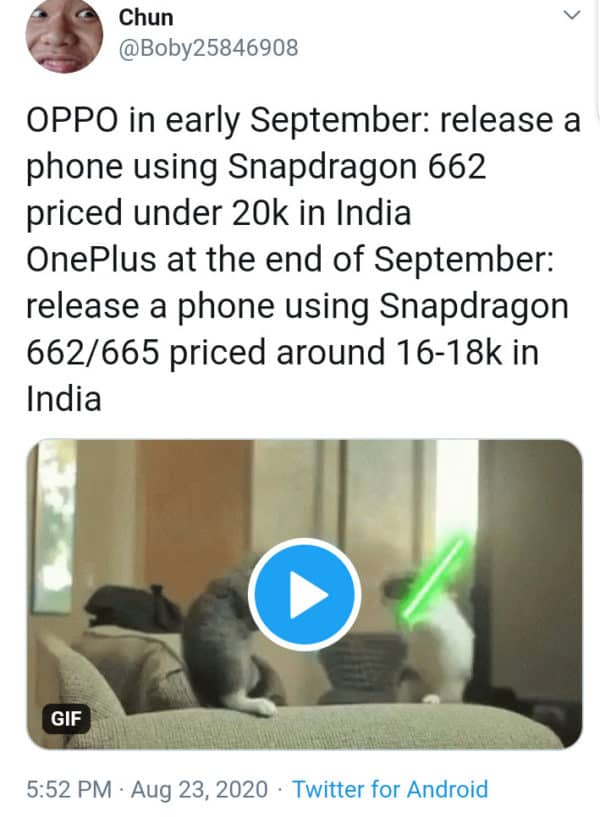 Interestingly, the release date and price isn’t the only information leaked by the Twitter user. The phone tipster also revealed the specs of the upcoming OnePlus Nord 2 device. According to @Boby25846908, the device will come, powered by Qualcomm Snapdragon 662 or Snapdragon 665 chipset. Well, that’s less powerful than the processor on the OnePlus Nord.

In the past, we heard that OnePlus has been testing out a few chipsets, including Snapdragon 690. Unlike the Snapdragon 662/665 chipsets suggested by Chun, this one offers 5G connectivity. According to reports, OnePlus wants to compete with the likes of Xiaomi, Realme, and Oppo. One way to stay above other brands is by offering an affordable smartphone that supports the 5G network.

Furthermore, according to a recent discovery by a Twitter user Abhishek Yadav, on the Geekbench listing, there’s a new OnePlus device with a model BE2028. The smartphone utilizes Snapdragon 690 with 6GB RAM. Since the newly released OnePlus Nord launched with a higher spec than those revealed by the listing, we expect the upcoming OnePlus Nord 2 to come with the features. Similarly, another OnePlus device named “Clover” was also spotted on the Geekbench listing. However, the device uses Snapdragon 665, which is the same as the one suggested by Chun. Also, it has 4GB of RAM.

For now, we’re yet to see any leak regarding the design of the upcoming smartphone. However, rumors have it that OnePlus Nord 2 is inspired by the regular Nord. If that’s anything to go by, we expect the device to have a similar design as the OnePlus Nord. As far as the display is concerned, there’s a possibility that OnePlus will shrink the display features of the OnePlus Nord for the upcoming device. The original Nord launches with a 6.44-inch FHD+ AMOLED panel and a 90Hz refresh rate. With that, we’ll likely see a drop in the refresh rate to 60Hz.