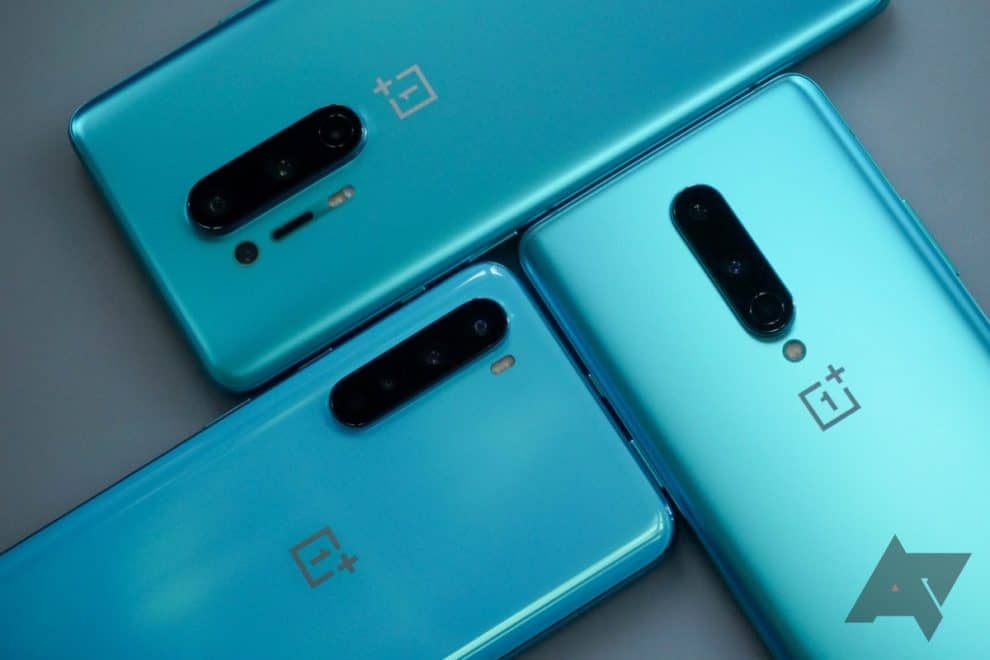 The much-hyped OnePlus Nord has been around for only about a month. The Chinese smartphone vendor launched it to attract budget conscious buyers who don’t want to spend tons of money on its premium smartphones. OnePlus no longer makes ‘flagship killer’ smartphones. It now makes flagship phones. Its new mid-range offering has good specs, but it has suffered a number of issues since launch. Now OnePlus Nord users are complaining about Bluetooth connection issues.

OnePlus Nord has seen impressive demand since its launch, thanks to its mid-range pricing and attractive specs. Fans have encountered Bluetooth connection issues on their OnePlus Nord. They have taken to the official OnePlus Community forum, Reddit, Twitter, and other platforms to complain about the issue.

According to the affected users, Bluetooth keeps getting disconnected automatically for no reason. It could be particularly frustrating when you are on a voice or video call. One user said their phone’s Bluetooth disconnected during calls. Another OnePlus Nord owner noted that when they connect Bluetooth to their car or wireless headset, it disconnects within 5 minutes.

Other users said their OnePlus Nord doesn’t connect with Bluetooth headphones automatically. That’s not all. There are also dozens of complaints about the poor audio quality over Bluetooth. If you are a OnePlus fan, you probably remember that the OnePlus 6 had suffered Bluetooth issues after launch.

OnePlus yet to acknowledge the issue

At the time of this writing, OnePlus has not acknowledged the issues. So, it’s unclear if or when OnePlus would roll out a fix to resolve the issue. It could be a long and frustrating wait.

Only a few weeks ago, OnePlus Nord owners were complaining about a display issue that caused a green tint when the screen’s brightness was low. Some users said their screen turned purple at low brightness.

OnePlus Nord is a mid-range phone featuring a 6.44-inch OLED display with an in-screen fingerprint sensor. It gets 8GB RAM and 128GB of internal storage for the base model. Powering the device is Qualcomm’s Snapdragon 765G chipset that supports 5G connectivity. It has four cameras on the back and a dual camera setup for selfies. The device is priced at EUR 399 in European markets.