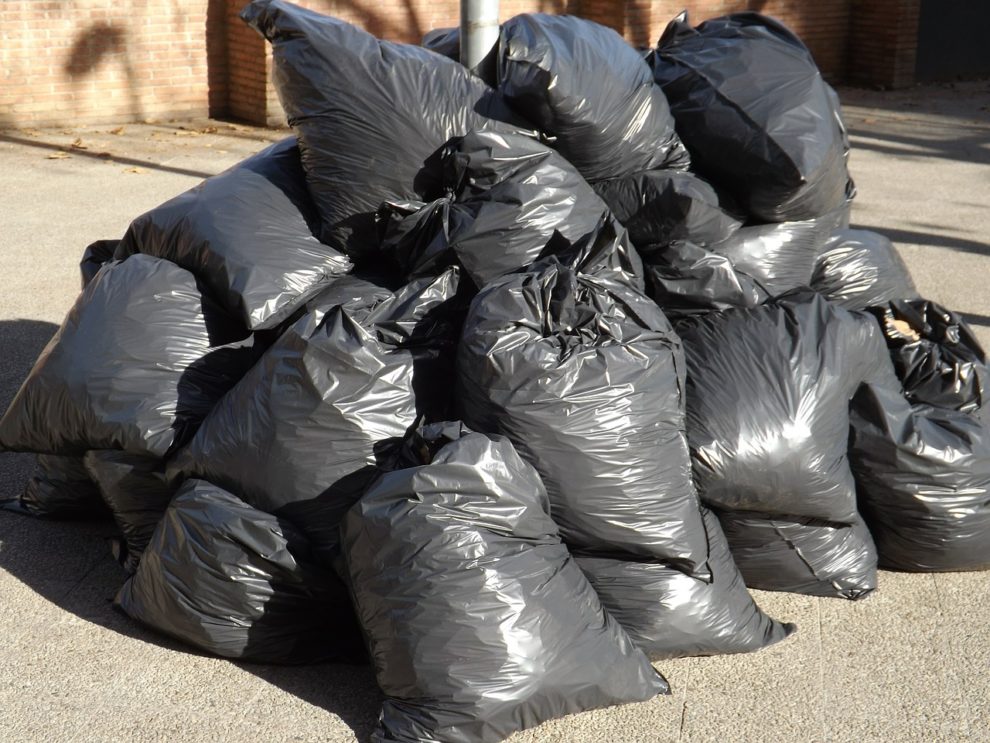 The mayor of New Orleans, LaToya Cantrell, has announced a $20 million emergency sanitation plan as the city’s trash crisis worsens.

“Cleaning up the city entirely remains a top priority, and so with this mission I’m just hoping it is a real demonstration to the public that I’m serious about it,” Xinhua news agency reported on Friday citing Cantrell as saying.

The city council will pay $20 million to four emergency waste haulers to transport garbage to a transfer station that has been closed since 2007, but will reopen for 90 days, according to NOLA.

According to the report, Waste Management, Inc., which owns the station and is one of the four contractors hired, will haul garbage to a landfill.

The Mayor stated that she expects the contracts to last about a month, and her administration is requesting reimbursement from the Federal Emergency Management Agency.

Garbage bags have been piling up in some New Orleans neighbourhoods since before Category 4 Hurricane Ida made landfall in Louisiana on August 29.