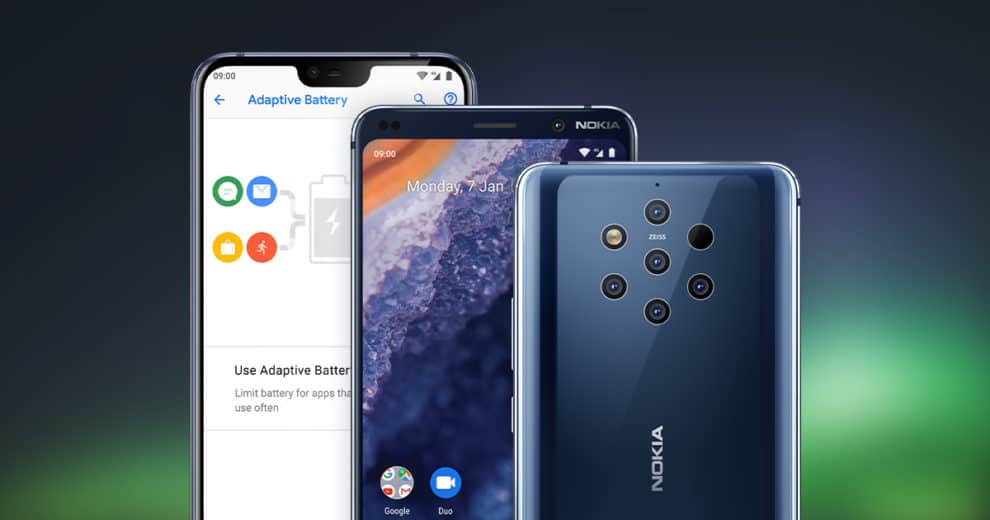 After lots of speculations as to the devices to receive the Android 10 update, Nokia has finally rolled out the stable version of the OS to the Nokia 3.1 Plus devices. Just like the previous Android 10 update for Nokia, the update started a few days ago, and will today reach out to all the countries included for the first wave. While we await the date for the second wave, a lot of Nokia 3.1 Plus users have started complaining about experiencing notification issues.

While other users are already anticipating when the second wave will begin, a lot of users have started complaining about having issues with the update.

Shortly after updating their devices to Android 10, a lot of Nokia 3.1 Plus users have started complaining about experiencing notification issues. Let’s have a quick look at a few of the complaints so far:

According to a user on the Nokia community,

“After the Android 10 update, I am not getting a push or pop up notifications from any of the apps. Kindly look into the issue and resolve it.”

On Google community, a lot of users have expressed their disappointment, while also asking for a fix as soon as possible. Here’s what Irina 333 posted:

“After phone update to Android 10 notifications in such apps as WhatsApp had disappeared. Also, these messages are not delivered to me (sender sees only one tick) until I start an app.

I rebooted my phone, reinstalled the app, and checked all settings, but it still doesn’t work. What can I do?” 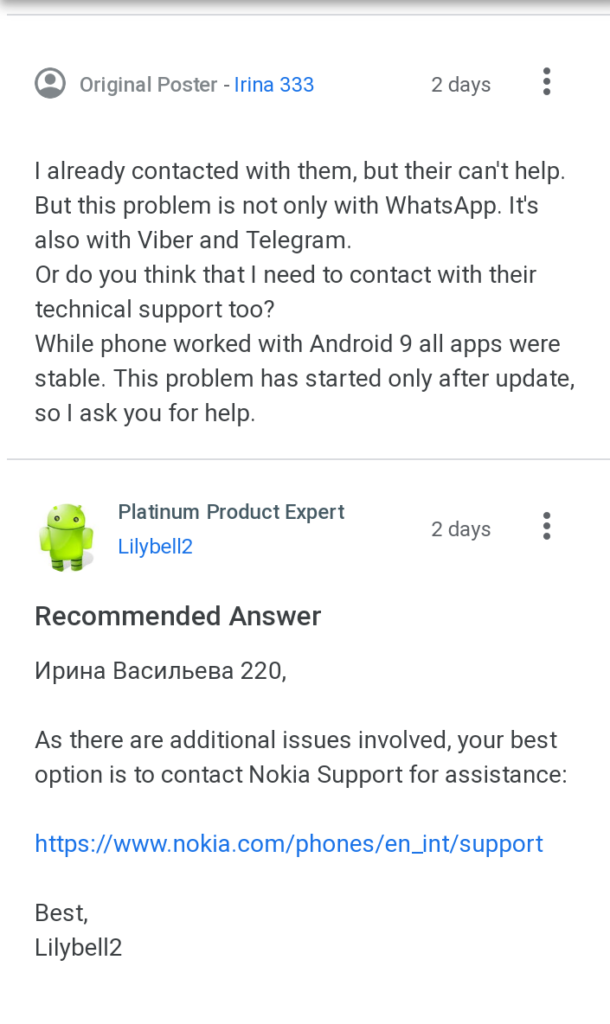 According to users’ reports so far, it looks like the Nokia 3.1 Plus notification issue is affecting a lot of applications, including Telegram, Viber, WhatsApp, Instagram, Gmail, and many more.

Although we’re yet to hear from HMD as regards the issues, I’m sure the company is already working on it. Hopefully, before the second wave begins to receive the update, the company should have come up with a solution that matters.

As soon as we hear anything from HMD as regards the fix for the Nokia 3.1 Plus notification issues, you’ll be the first to hear about it.