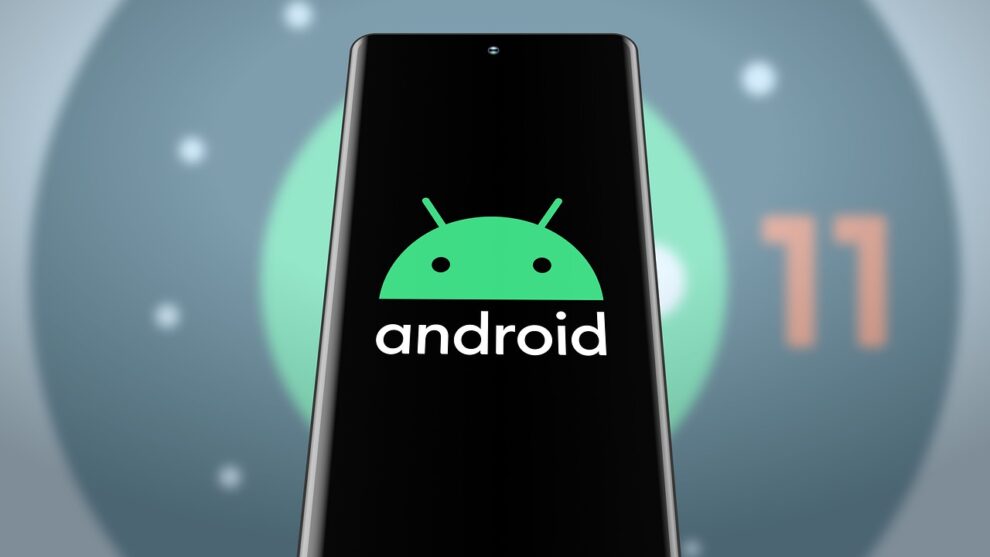 Nokia has not lived up to people’s expectations in terms of the release of the Android 11 update.

The company is quick with software updates as it updated its entire series to Android 10 last year. One of the reasons for being quick is that many Nokia phones are part of the Android One family. It normally receives updates fast because the manufacturer doesn’t have to do much for the software optimization.

However, things are no longer the same with Nokia’s Android 11 update this year. The brand first released its Android 11 roadmap on Twitter which is as below:

However, out of the above-mentioned devices, only Nokia 8.3 received the stable version of Android 11 at the beginning of February 2021. The update is 1.89 MB in size and comes with a January security patch. The installation process on Nokia 8.3 is fast and smooth with no apparent issues as such. The camera appears to get a little improvement though.

“When android 11 will out for Nokia 8.1. kindly mention the Launch date?”

“When android 11 update on Nokia 4.2 Please hurry up this device update.”

The above tweets suggest how anxiously Nokia users have been waiting for the Android 11 update on their devices. But the company provides no such information that might satisfy them.

“Counterpoint Research recognized us for fastest portfolio wide deployment of Android 9 & 10. Now we do a hat trick with Android 11 committing to latest Android experience even to our most affordable global handsets. Nokia 8.3 5G opens flood gates, other products to fast follow.”