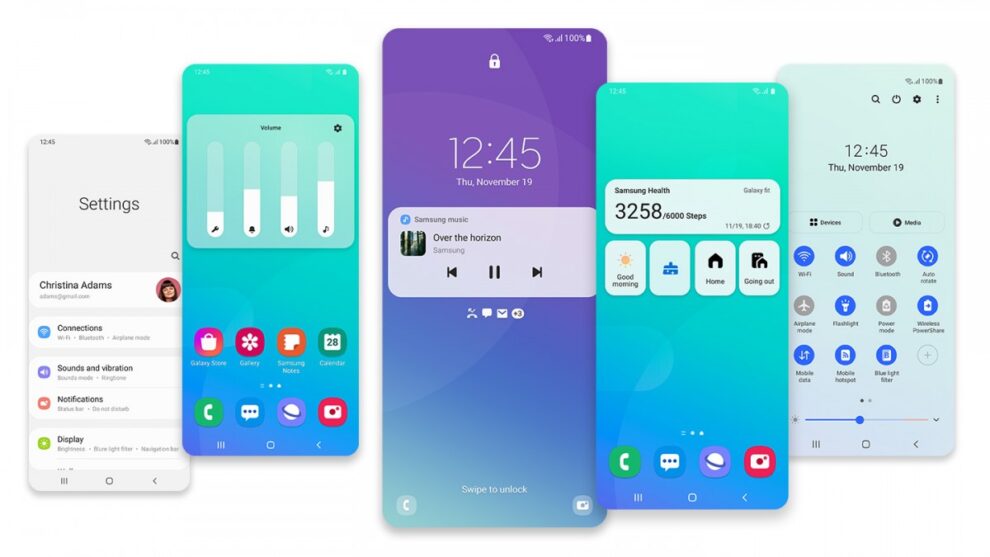 Samsung’s One UI 3.0 (Android 11) update causing homescreen to go unresponsive for some users after using the swipe up gesture.

The giant electronics manufacturer, Samsung started rolling out the stable One UI 3.0 Android 11 update to users globally back in December 2020. The company confirmed that the Galaxy S20 series would be the first to receive Android 11 this year. The compatible Galaxy A series will reportedly receive the One UI 3.0 update in the first half of 2021.

One UI 3.0 offers many features and enhancements and Samsung has come up with a few user interface changes that make One UI 3.0 one of the best repetitions of its custom skin yet.

But like any other new software update, One UI 3.0 brings along a few bugs and issues that will hopefully get a stable solution with upcoming updates.

Video shared by a user

In the same context, there was a post on Reddit wherein a user has shared a video of a bug in One UI 3.0 with One UI Home version 12.1.01.15 that apparently causes the launcher to halt for a few seconds after using the swipe up gesture to go home.

On One UI Home version 12.1.01.15, after swiping up to go home, I can’t instantly open another app or instantly open the app drawer nor slide between pages, there’s a delay. Anyone else facing this? from galaxys10

The device used to indicate the bug is the Samsung Galaxy Note 10+ 5G, however, some people on the Reddit post have confirmed that the issue is prevalent on the Galaxy S10 as well.

Of course, this bug does not totally hinder the user experience since the homescreen becomes responsive in a few seconds.

But this could be a little annoying for those who have to switch between apps quickly. Thankfully, several individuals have claimed that the problem cannot be noticed on their devices. Hence, it maybe possible that this bug only affected a limited number of users. Apparently, it is present on devices with the One UI Home version 12.1.01.15 installed.

So if you’re facing the same bug then you could simply uninstall all updates from the One UI Home app on the device. This fix worked for some users as they confirmed on the online forum. To uninstall updates, go to Settings > Apps > One UI Home > Storage and then Clear the cache and data.

“Reverting to OneUI 12.0 seems to solve the problem as other posters have noted.” Reddit