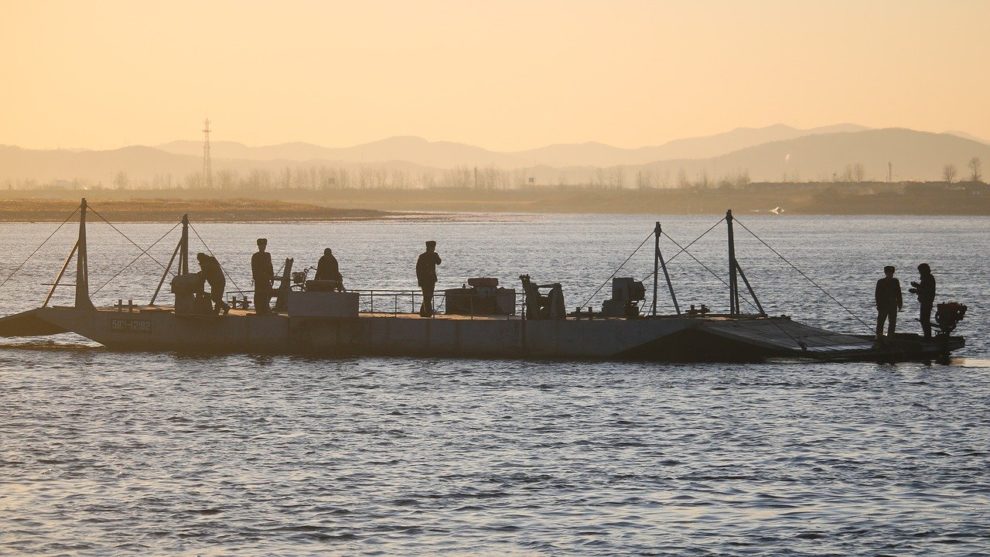 Recent reports from North Korea indicate that authorities are warning people to stay indoors due to the yellow dust coming from China. This “yellow dust” is feared to bring COVID-19 with it from China. After this news was broadcasted, the streets of Pyongyang, the capital of North Korea, were seen to be empty on Thursday evening. North Korea has publicly claimed that it is coronavirus-free, but there have been reports that there is a high alert in the secret state since January. This high alert was interpreted through strict closures at the border and other restrictions on travel and movement.

There has been no scientifically proven link between yellow dust clouds and COVID-19. However, North Korea is not the first state to perpetuate this link. The BBC’s Disinformation Team acknowledges that Turkmenistan also alleged that dust clouds contained the virus. Turkmenistan told citizens to wear masks after claiming that the dust could be laden with a virus.

Korean Central Television (KCTV), the state-controlled media outlet, broadcasts special weather segments on Wednesday evening. This Wednesday, the show host cautioned citizens to stay vary of the yellow dust blowing from China. Korean authorities announced a nationwide ban on outdoor construction work so that people remain indoors. The “yellow dust” is a reference to sands from Magnolia and Chinese deserts. This dust blows into North and South Korea due to shifting sands are certain times of the year. The yellow dust is mixed with toxic dust that had raised health concerns over previous decades.

On Thursday morning, the Rodong Sinmun newspaper, a government-approved paper stated, “all workers… must clearly recognize the danger of invading malicious viruses” in response to the dust cloud, the BBC’s Disinformation Team acknowledged. The North Korean state media has challenged the reasoning behind the claim linking the coronavirus to airborne transmission. The media reported, “should take the incoming flow of yellow dust seriously”.

The US Centres for Disease Control has claimed that coronavirus can remain alive in the air “for hours”. However, the center also maintained it is extremely rare for someone to be infected with the virus in this way – especially when a person is outdoors. The primary way through which people get infected is from breathing in close proximity to someone who has been infected with the virus.

Despite officially stating the country has no cases of coronavirus since the pandemic began. There are still fears and anxieties about infection. North Korean leader, Kim Jong-un has been engaged in high-level meetings to ensure that SOPs and restrictions are followed by the citizens. Analysts feel that it is highly unlikely that North Korea has managed to stay coronavirus-free since the pandemic affected people all over the globe.