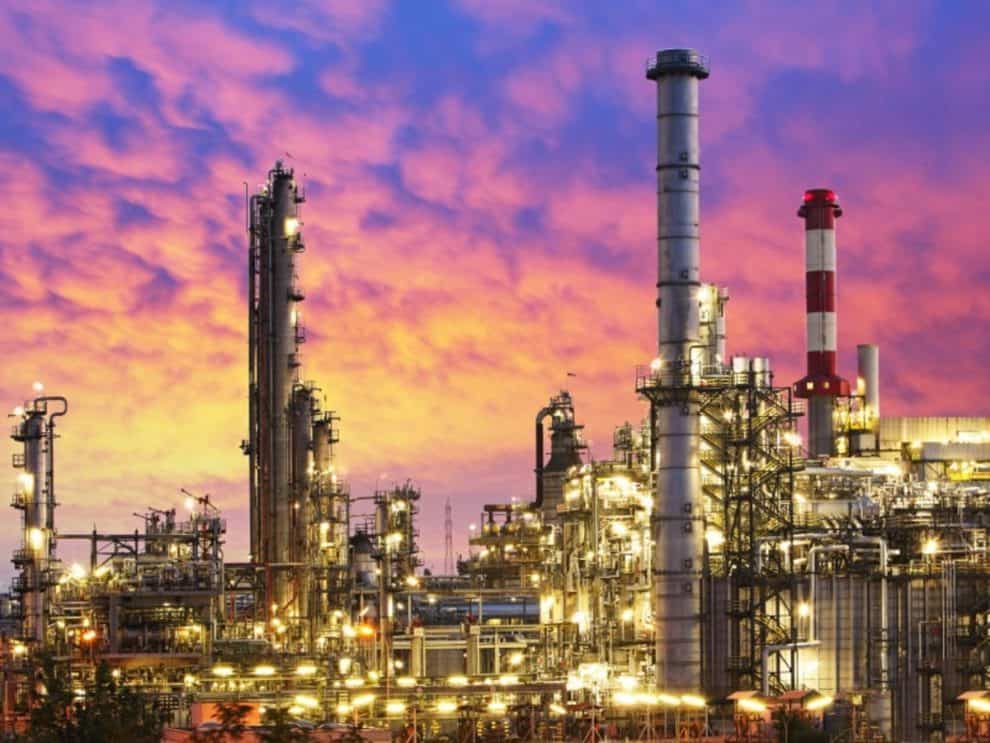 Structural changes are taking place in Nigeria. The African country could become an oil giant and a great economic power if a bold project materializes. It is the construction of one of the largest oil refineries in the world, valued at more than 15 billion dollars. The project is led by Aliko Dangote, a Nigerian billionaire who holds the title of richest man in the entire African continent.

The total sum of the work for the construction of the refinery exceeds the billionaire’s own fortune, whose total assets reach 13.5 billion dollars. Obviously, the Nigerian billionaire does not intend to undertake the project alone but has the support of several public-private partnerships to build the refinery. If successful, Dangote will make Nigeria an autonomous nation in oil, putting an end to a major national contradiction: Nigeria is currently the largest oil producer on the African continent and, even so, depends on imports, even spending more than 7 billion dollars in oil purchases each year, mainly due to a wrong management of the country’s natural wealth by the local government.

The operations carried out by this refinery would add more than 13 billion dollars to Nigeria’s economy, which constitutes 2.3% of the national GDP, according to Renaissance Capital’s estimates. In addition to direct profits, the project would employ around 70,000 workers. In this way, the refinery would become the largest industrial project in the country’s history. It will also have the largest distillation column in the world and the petrochemical complex will have an advanced gas processing scheme and the largest plant in the world for processing ammonia and urea, which are materials used in the manufacture of plastics and fertilizers.

It is important to note that this is not the first time that Nigeria has tried to build its own fossil fuel plant. In the 1970s, the African country inaugurated several small state refineries, all of which were closed due to failures in government administration. Dangote himself collects several attempts to open a refinery. The most notorious attempt was in 2007, when the billionaire bought one of the State’s refineries in order to start a process of modernization of oil production, but a new government quickly reversed privatization, without, however, promoting the necessary improvements.

If opened, the new refinery will be of paramount importance to the national economy, considering that 90% of Nigeria’s profits in foreign currencies come from the sale of crude oil to other countries. In 2020, due to trade wars and the new coronavirus pandemic, Nigerian profits fell sharply, further weakening the African country’s economy. For this reason, since March, the national currency has suffered two devaluations, and the International Monetary Fund foresees for this year a fall in economic growth of 5.4%.

The refinery is expected to produce more than 100,000 barrels of oil per day when it starts operations, which is an extremely significant number by world standards. It is necessary to consider that the project appears in a particularly difficult and unstable moment, when there is a great competition in a market that is affected by the fall in oil prices. In fact, refineries’ profit margins are at their lowest point since 2010, with truly catastrophic forecasts for the future of the global oil market.

So far, the project has been delayed several times. At first, the refinery’s inauguration was scheduled for 2016 and, later, for 2019. Now, due to complications resulting from the pandemic, the expectation of opening is in 2023, however, the project has never been so solid. Dangote currently has greater political and popular support, although it is opposed by the national oil class interested in maintaining the current management, which prioritizes the cheap sale of the product to foreign companies to the detriment of the African market. If the plans are consolidated, the profits will be great, both for the billionaire and for Nigeria, which will finally have its national market filled with its own production, but that does not mean that the country will necessarily increase its international projection.

According to the opinion of several experts, the global oil market is nearing its end. The new dynamics of the capitalist economy will no longer have oil production at its center, as occurred in recent decades, but will be increasingly focused on the upward and promising market dubbed “green capitalism”. Of course, until this transition is complete, the world will still be very dependent on oil and it is perfectly possible that Nigeria will enrich itself with this market, even in decay, but, in truth, we cannot expect growth based exclusively on oil.

What the Nigerian government should do is be concerned with maintaining a cohesive strategic management and thinking about a solid national project in the long term. Oil may be Nigeria’s gateway to the list of major economic powers, but the country must then overcome dependence on oil and invest in new markets, more suited to the new global economic order.