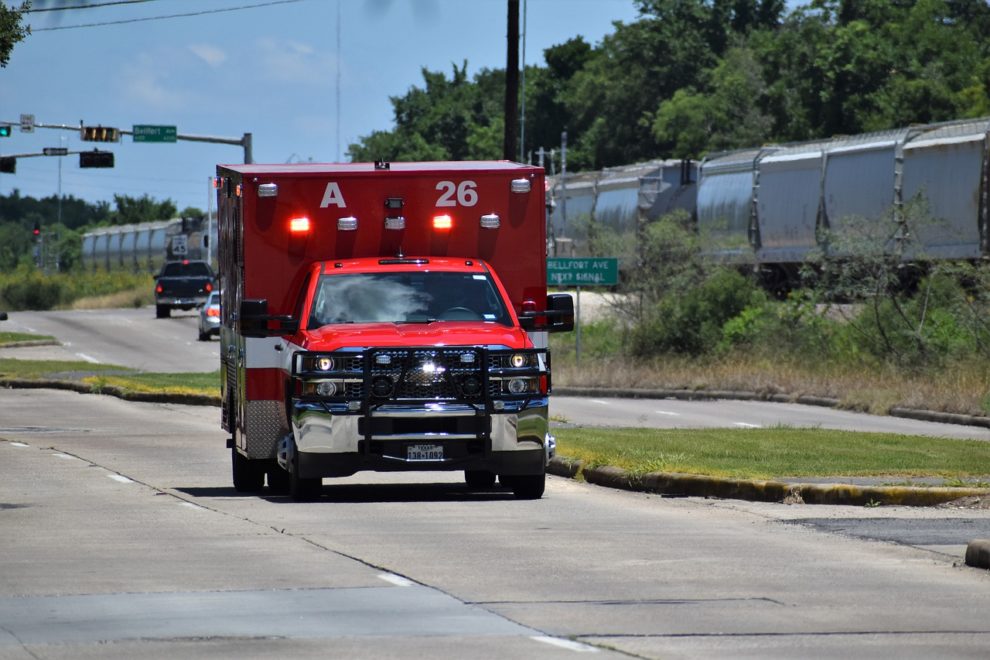 One person was killed and 14 people were injured Monday when two commuter trains collided near Munich in southern Germany, police said.

Images in local media showed passengers standing next to the track after the collision, with at least one partially derailed carriage visible.

“One person died in the collision of two S-Bahn trains,” Munich police tweeted.

Another 14 people were injured, a police spokeswoman told AFP.

The crash occurred near the S-Bahn urban rail station of Ebenhausen-Schaeftlarn, southwest of Munich, with the two commuter trains apparently slamming into each other head-on on a single track line.

More than 200 rescue workers and police were sent to the scene.

One injured person was initially trapped inside a carriage but was later freed, according to police.

Germany’s top-selling Bild newspaper reported that around 95 passengers were on the two trains, and that a train driver had got trapped in the mangled wreckage.

The stretch of track in Germany’s Bavaria region was closed off after the incident, with rail replacement bus services running.

Passengers on board the trains told the local Merkur newspaper that they had felt a loud bang and were thrown forward in their seats.

“No assessment can be made about the cause of the accident at this moment,” it said in a statement.

“Our deepest sympathies go out to the relatives of the victim of the accident. We wish the injured a speedy and full recovery,” added Heiko Buettner, head of S-Bahn Munich.

Bavarian premier Markus Soeder expressed dismay at the “terrible news” and thanked the rescue workers for their “quick action”.

According to local radio, two S-Bahn trains nearly collided in the same area last August, but both drivers were able to brake in time.