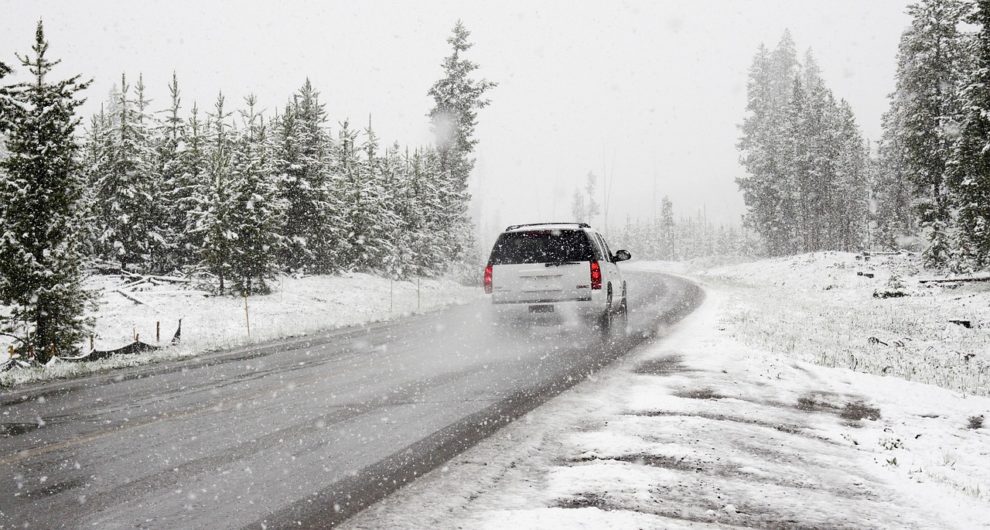 The snow storm is over but the travel misery is not: drivers on a major highway outside Washington reported Tuesday they have been stuck in their cars for almost a day.

One of the frustrated travelers was a US senator from Virginia, Tim Kaine, who got stranded driving back to Washington as Interstate 95 clogged with snow and spun-out cars, and eventually shut down because of Monday’s monster snowfall.

“I started my normal 2 hour drive to DC at 1pm yesterday. 19 hours later, I’m still not near the Capitol,” Kaine tweeted Tuesday morning.

“My office is in touch with @VaDOT to see how we can help other Virginians in this situation,” he said, referring to the state department of transportation. “Please stay safe everyone.”

Another driver told local TV station WUSA9 that she left her home about 90 minutes south of Washington when the power went out and started driving north, and did not know about the highway nightmare until she was stuck in it.

“I’m fine, I’m tired,” said the driver, whose name was not given.

Monday’s storm packed an unexpectedly fierce punch and appeared to have caught much of the capital city off guard, temporarily stranding US President Joe Biden on Air Force One and dumping up to nine inches (23 centimeters) of snow on Washington — and more in parts of Virginia.

It further snarled transport hit by flight cancellations and a record surge in Covid cases.

Virginia’s department of transportation said it has never seen such a mess on Interstate 95, although it gave no estimate of how many drivers were affected.

“We know many travelers have been stuck on Interstate 95 in our region for extraordinary periods of time over the past 24 hours, in some cases since Monday morning,” department engineer Marcie Parker said.

“This is unprecedented, and we continue to steadily move stopped trucks to make progress toward restoring lanes.”