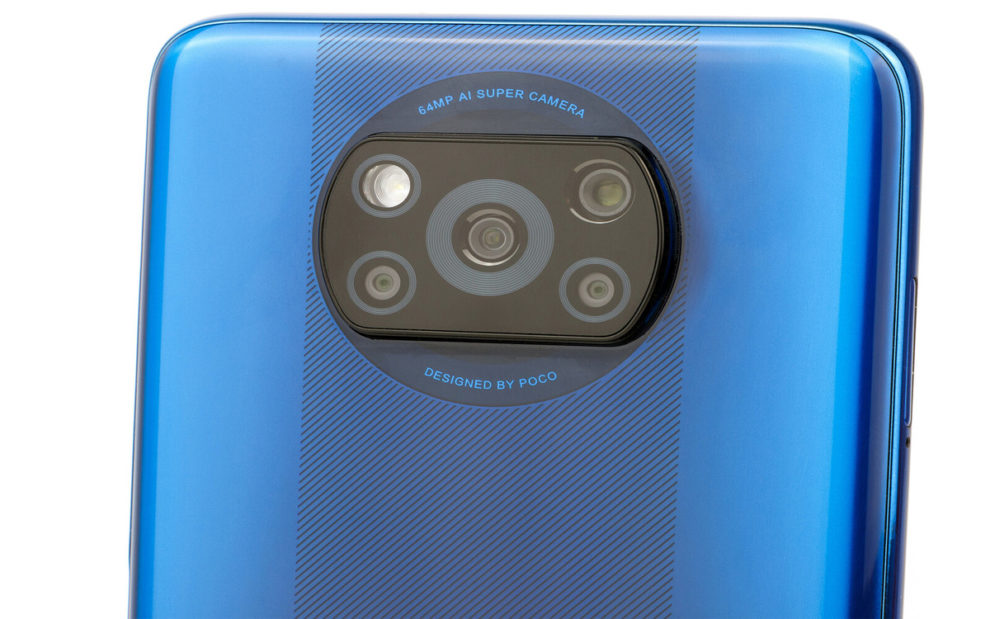 Several Poco X3 NFC users have reported a camera issue persistent in the new device. We recently saw Poco moving away from its mother-company, Xiaomi and gaining sweet independence. The new Poco X3 NFC has made headlines for being a lucrative smartphone with an extremely high price to specs ratio. The phone offers several advanced features in a reasonable amount of price. However, like any other phone the new Poco device also comes with its fair share of bugs and issues. Users report that the focus of the camera turns blur and eventually happens to freeze.

As mentioned above, the Poco devices comes with a range of impressive specs that make it stand apart. The phone features a 6GB RAM. Its 64 GB storage runs on the Snapdragon 732G chip. The phone comes with a 5160mAh battery. The main camera is a 64MP along with a 6.6 inch display. All this is available in just $250. This devices provides an excellent value for money.

However many users seem to be complaining regarding the camera issue apparent in Poco X3 NFC. One user commented, “The main camera on my Poco x3 is no longer focusing, the wide-angle does but the main struggles.
I reported this and i was told to wait for a software update, the recent software update has caused so many problems, my screen keeps getting dull and switching to standard mode when I’ve got it set on saturated.”

Another user commented, “The last week i noticed that my main camera and zoom dont focus. Sometimes it works for a few hours, then it gets stuck again. Usually between 20 – 50cm away from the camera. Wide Angle works perfectly. Restarting didnt help at all. What could cause this? It seems like a software issue.”

Users complain that the rear camera is unable to capture a sharp photo. This is regardless of where the photo is captured and which lighting is used. Users state that the front camera appears to be brilliantly sharp and excellent compared to the front one. It is unknown what might be causing this issue.

Users have also stated that the bug temporarily goes away after rebooting the phone. However, Poco has not publicly acknowledged this issue nor provided any solution. Users also complain that it takes a substantial amount of time the main camera to ultra wide camera and vice versa.