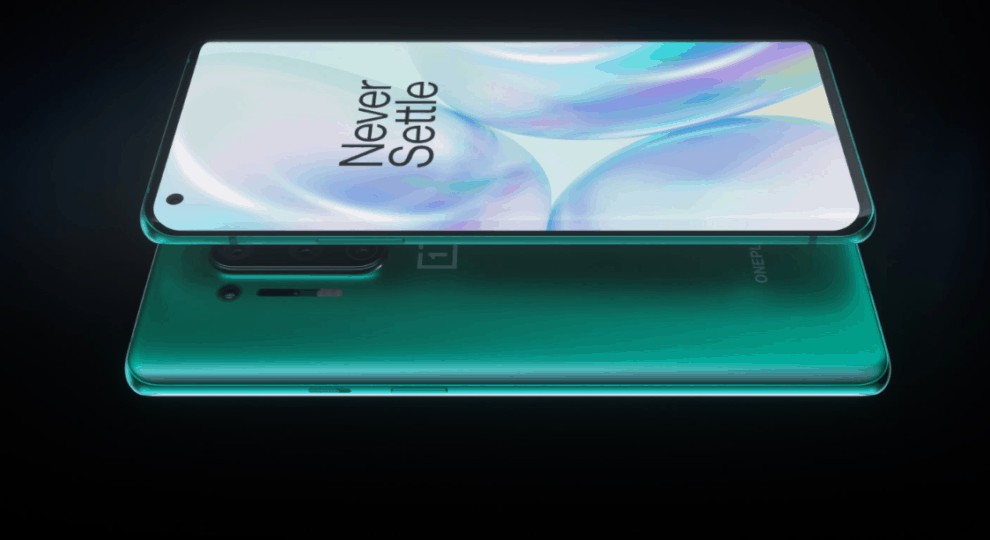 Back in the 1990s, Sony had launched a camcorder with a night vision feature that allowed users to see-through clothing. The controversial feature forced Sony to recall the camcorder. The OnePlus 8 Pro flagship features an infrared sensor, which is part of the phone’s “quad-camera” setup. But the Photochrom color filter of OnePlus 8 Pro allows users to see through certain plastic materials and even clothing. Surprisingly, Apple’s iPhone also has the so-called X-ray camera mode.

The so-called X-ray vision feature in OnePlus 8 Pro was first shared on Reddit and later spotted by Ben Geskin. He used the phone’s X-ray powers to see through the Apple TV, which has a conductive plastic. Unbox Therapy has also created a video showing it in action.

You can try the OnePlus 8 Pro Photochrom filter for yourself by launching the camera app, swiping to the Photochrom color filter, and pointing the camera at thin plastic materials or clothing. But it doesn’t work with all kinds of plastic. Even clothes need to be pretty thin for it to work. The infrared sensor can see through plastic materials that don’t have an IR shield.

Though some users find the Photochrom filter in OnePlus 8 Pro pretty cool, it could cause privacy issues. And OnePlus has taken cognizance of it. The Chinese company announced in a Weibo post that it would temporarily disable the color filter in OnePlus 8 Pro via a software update. The feature will likely return in the future after OnePlus makes some changes to ensure that it doesn’t violate someone’s privacy.

Use the X-ray camera mode on iPhone

After OnePlus users started flaunting the X-ray vision of OnePlus 8 Pro, many wanted to see a similar feature on the next iPhone. But you don’t have to wait for the next iPhone. Developer Guilherme Rambo has discovered that the iPhone’s TrueDepth selfie camera can do the same job.

Turns out the TrueDepth camera can also have the “X-ray” effect with some plastics. Here it is showing the insides of an Apple TV 4K. (Thanks @HarckerTech for the idea) pic.twitter.com/R8x8Bu4yPv

The TrueDepth camera in iPhones uses infrared light to scan your face for facial recognition. Rambo demonstrated that the front camera can also produce the X-ray effects with some plastics.