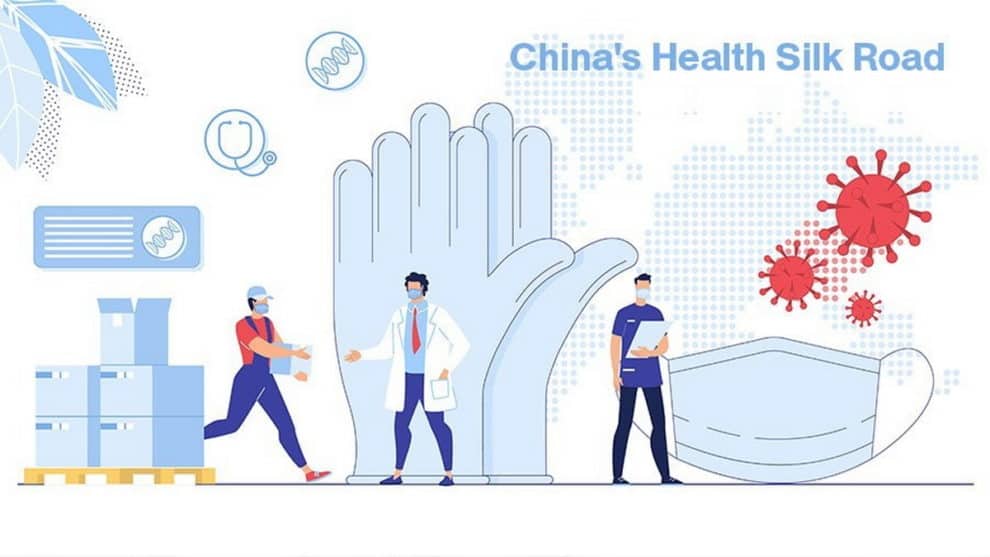 Pakistan firmly supports BRI and is committed to CPEC’s completion. Pakistan also welcomes China’s Health Silk Road, and the country looks forward to be a part of it.

Speaking at a news conference, held on the sidelines of the third plenary session of the 13th National People’s Congress, Mr. Wang Yi, the State Councilor and Foreign Minister, said: “looking into the future, the joint building of the Belt and Road will be conducted on a more solid foundation, with more vitality and broader prospects after the pandemic.” Based on experiences gained during the last seven years and the present pandemic period, China is well-prepared to manage and expand BRI in the post-COVID-19 era.

Belt and Road cooperation is built on its real benefits to the people in partner countries. Over the past seven years, China has signed Belt and Road cooperation documents with 138 countries, more than 2,000 projects have been launched, and tens of thousands of jobs created in the partner countries. Many of the infrastructure and livelihood projects have played a vital role in the COVID-19 response. For example, energy projects along the China-Pakistan Economic Corridor (CPEC) have continued running and provided one-third of Pakistan’s electricity. The network of motorways and highways has facilitated enhanced connectivity and improved the transportation industry, resulting in enhanced economic activities. The deep sea Gwadar port will be the hub of commercial activities for the whole region and play a vital role in international trade in the future. CPEC has contributed almost a 2% increase in GDP and provided around 75,000 direct jobs.

Infrastructure and public well-being projects under the Belt and Road Initiative have played an important role in partner countries during the COVID-19 pandemic. Developments achieved under BRI projects have facilitated better communication and transportation among countries with a BRI bond.

According to Minister Wang, “China-Europe freight trains have transported 8,000 tons of materials used to help combat the virus from January to April.” By providing necessary supplies timely, BRI was instrumental in saving human lives in Europe.

“Recently, a large number of projects have resumed work and production, which also will provide strong support for fighting against the virus and restarting the economy,” he said.

China also will work with partner countries to push forward the construction of the Health Silk Road and hold a Belt and Road high-level meeting at an appropriate time, which will be a new addition in the post-COVID-19 era.

In the Chinese system, the most precious thing is human lives, and China has demonstrated this during its fight against COVID-19. China implemented a complete lockdown and suffered significant economic losses but prioritized human beings over the economy. While in the Western world, a partial or relaxed lockdown was observed to keep limited economic activities at the cost of human lives. The Western world might have suffered less financial losses, but the toll was a massive one for human beings. Comparing the data of death toll due to COVID-19, the US has surpassed the rest of the world, followed by Europe.

The Health Silk Road will be a priority area for the future, and cooperation among the BRI family countries will increase tremendously. China was the first country to become the victim of COVID-19, but also the only country that gained a victory against it too. The Chinese experience is a proven success story. China will play a leadership role in the Health Silk Road under BRI initiatives.

Pakistan is a beneficiary of this assistance, and China plays an advisory role in this respect. That is the reason why the situation in Pakistan is not so vulnerable. Although Pakistan is the fifth largest country in the world with 220 million population, the number of confirmed cases is not too high, and the death toll is under control.

Pakistan strongly supports BRI and is committed to the early completion of CPEC. Pakistan welcomes the Health Silk Road, and eagerly awaits the opportunity to actively participate in it.