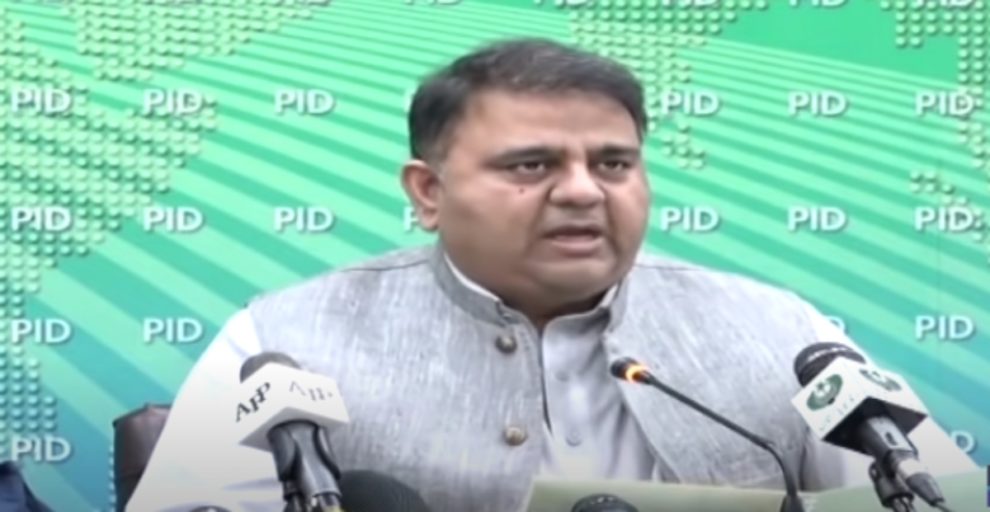 According to Radio Pakistan, Pakistan’s Minister of Information and Broadcasting, Chaudhry Fawad Hussain, a joint TV channel will be established to promote media links between Islamabad, Turkey, and Malaysia.

In an interview with the media in Islamabad, he stated that focal points for media sharing have been identified, and a joint media network will be established.

According to the Minister, extremism must be addressed in Pakistan, Malaysia, and other Muslim countries.

He proposed establishing a unit of scholars under the OIC platform to provide religious guidance.

Earlier this year, Pakistan and Turkey announced that they would collaborate on a period drama based on the life of Salahuddin Ayyubi, according to Geo News.

Salahuddin, also known as Saladin, was a warrior and the founder of the Ayyubid Dynasty. He is one of the most celebrated Muslim rules in the world.

Ansari & Shah Films in Pakistan and Emre Konuk, owner of Akli Films in Turkey, will co-produce the series.

Following the official announcement, Turkish producer Emre Konuk took to Twitter and referred to the agreement as “prolific on a blessed Friday night.”