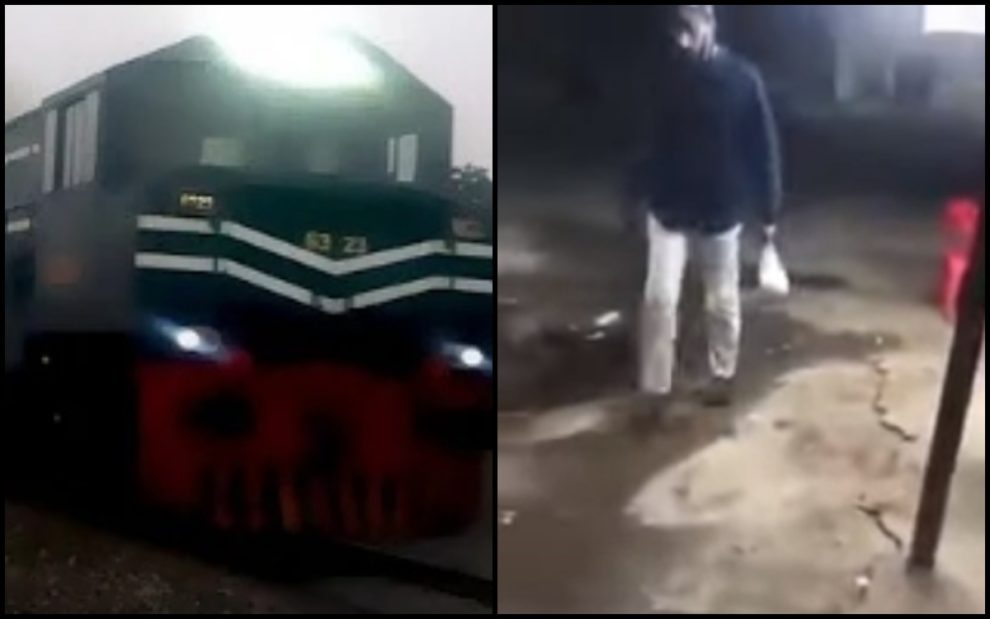 Railways Minister of Pakistan suspended a train driver and his assistant for stopping on the way to buy yoghurt near the Kahna railway station.

The minister acted in response to a viral social media video showing a train driver stopping to buy yoghurt from a shop.

According to the report, after the video clip drew criticism for the railways department, which has been in trouble recently due to various issues such as accidents, passenger safety, and declining revenue, the minister took action and ordered the Pakistan Railways Lahore administration to suspend driver Rana Mohammad Shehzad and his assistant Iftikhar Hussain.

“I will not tolerate such events in the future and allow anyone to use national assets for personal use,” the minister warned in a statement.

The Pakistan Railways had previously prohibited locomotive drivers and assistants from using mobile phones while on the job in December, according to the report.

They were also prohibited from taking selfies or recording video or audio messages on their phones on any train (passenger and goods).

Respective divisional heads were also directed to keep track of train crew members (particularly drivers and their assistants) and to take swift action if anyone disobeyed orders.