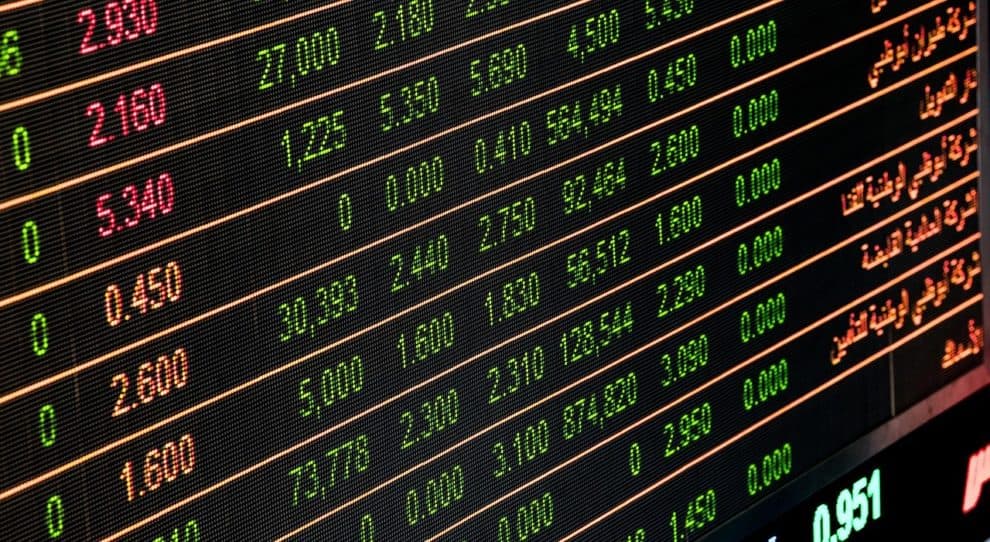 In a happy turn of events, Pakistan’s PSX has now become one of the best performing stock markets in the world. This is especially surprising because, since the on-set of COVID-19, the economy has suffered huge blows. Despite all these challenges, Pakistan’s PSX has risen to become one of Asia’s best performing stock markets. It is now the fourth-best performer in the world. This is a prime example of battling circumstances that make increasingly success difficult to achieve.

The benchmark index of the Pakistan Stock Exchange (PSX), KSE-100 happens to be nearly six percent since August began. The market has witnessed double-digit returns, rising to approximately 50 percent after incurring a steep fall in the month of March. This rate is up over 41 percent year on year. The equities of Pakistan are considerably better than those trading on other bourses in Asia. It is true that only a few Chinese indices have managed to cross the KSE-100 performance on an annual basis, they have still struggled to keep up this month.

This came about as a result of the nation’s central bank aggressively cutting interest rates in the duration of this year. This was done as policymakers attempted to safeguard the impact of coronavirus on the economy. In June, the central bank reportedly cut benchmark rates by about 100 basis points to seven percent. This is the fifth rate cut after the onset of COVID-19. The total reduction has amounted to 625 basis points.

Combating poor economy in the wake of Covid-19

Last year, Bloomberg labeled Karachi’s bourse as the world’s worst stock market after its stocks erased more than half of their combined market value. Needless to say, Karachi bourse has bounced back to regain its reputation. While the benchmark KSE-100 Index is still far below its all-time highs, Pakistan’s stock market has become one of the biggest attractions for investors around the world. According to the research head at Dubai-based FIM Partners, Mohammed Ali Hussain, it will continue to be the firm’s “largest exposure” in the next quarter of a year.

Ayub Khubro, the chief investment officer at Faysal Asset Management Ltd. earlier told Bloomberg that rates can continue pushing Pakistan equities higher if they remain at these levels for some time. While it is no secret that Pakistan’s stock market has taken several hits in the past, this new development is positive news for the country. The government should be applauded for enacting policies that have helped Pakistan achieve one of the best performing stock markets in the world.